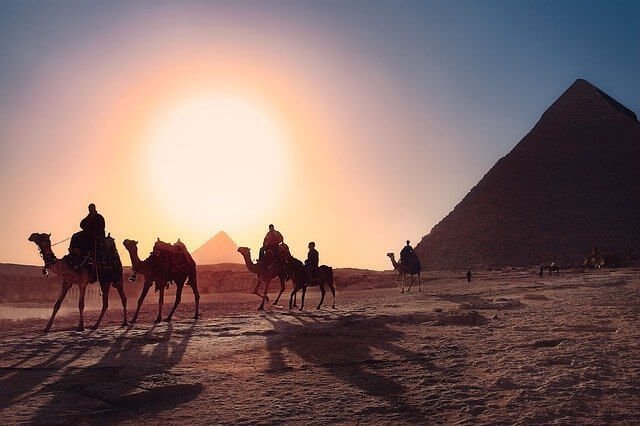 Information of Interest in your Move to Egypt

In Mudinmar we make removals to Egypt and its main provinces and cities: moving to Cairo, Luxor, Alexandria and Sinai, among others.

Egypt is a country located in North Africa, with a population of more than 80 million inhabitants, which makes it one of the most populous countries in the Middle East.

The Arab Republic of Egypt, official name, is transcontinental, although most of its territory is located on the African continent. The greater part of its surface is made up of the Sahara desert, and the Nile River crosses it from north to south. 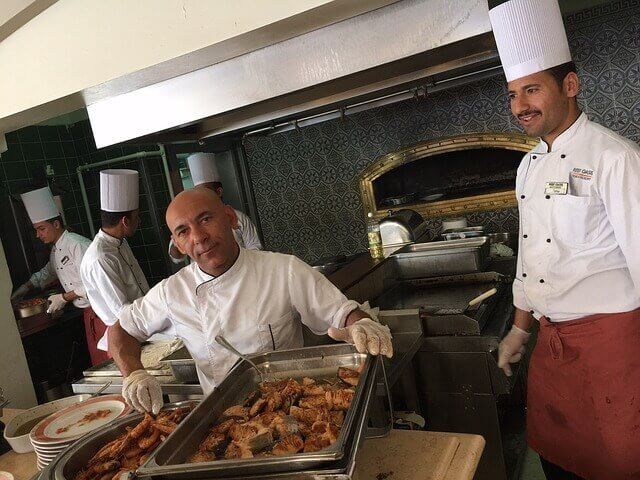 Egypt is a mostly agricultural country, where cotton cultivation stands out, of which it is one of the world’s largest producers. On the other hand, tourism also stands out, one of its main sources of income, both for tourists and for investments made by the hotel industry, which also generates innumerable jobs. 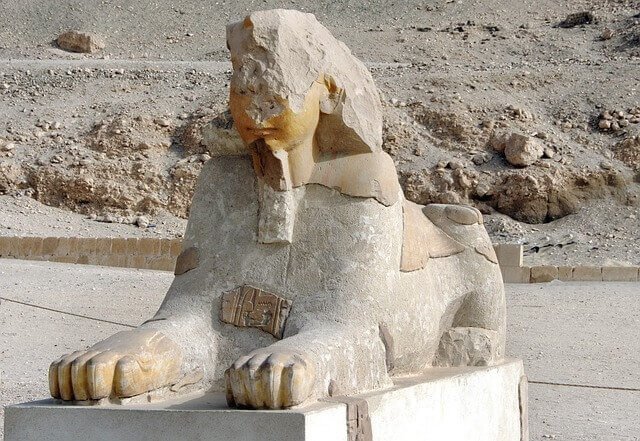 Useful links for your move to Egypt