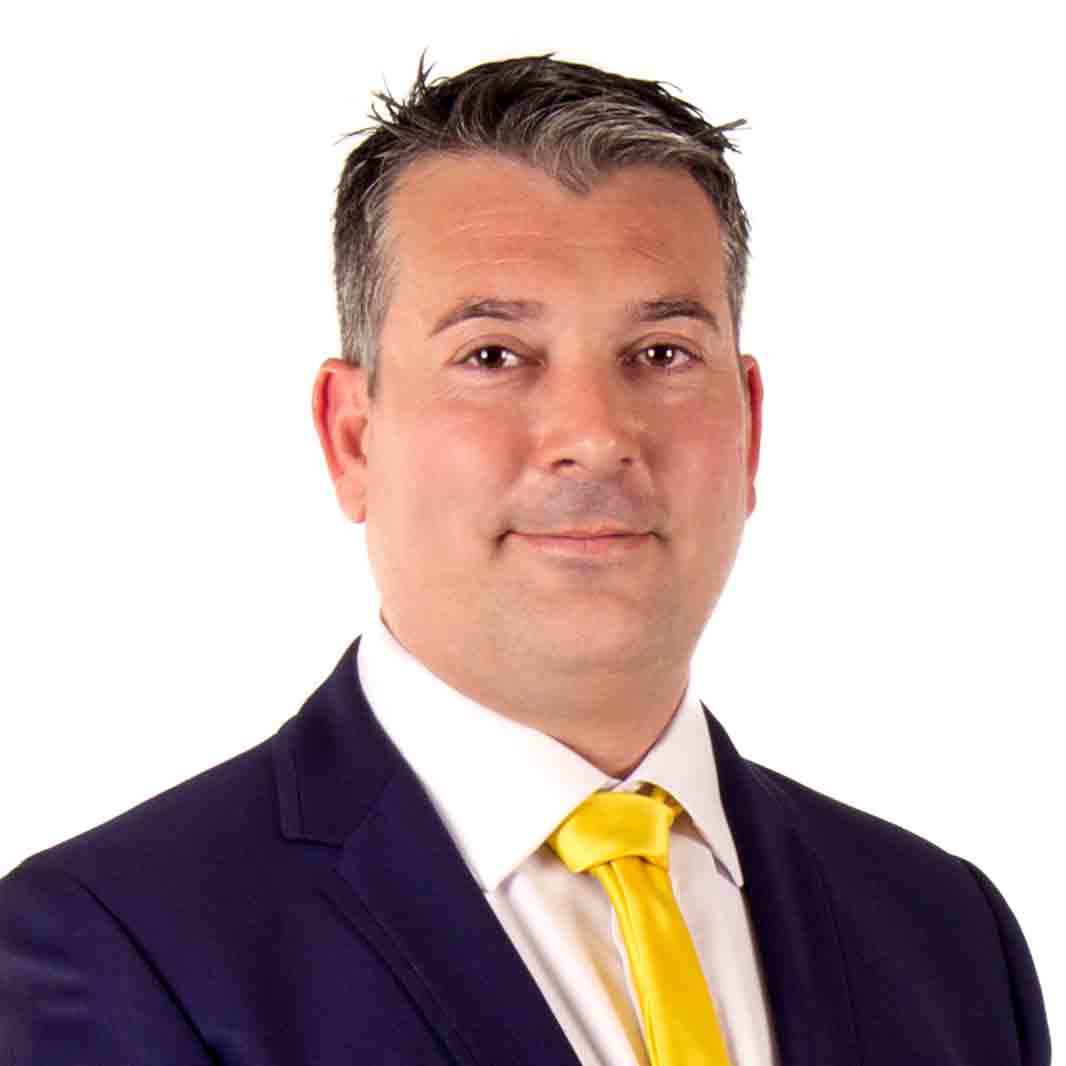 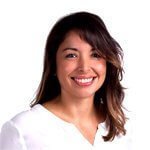 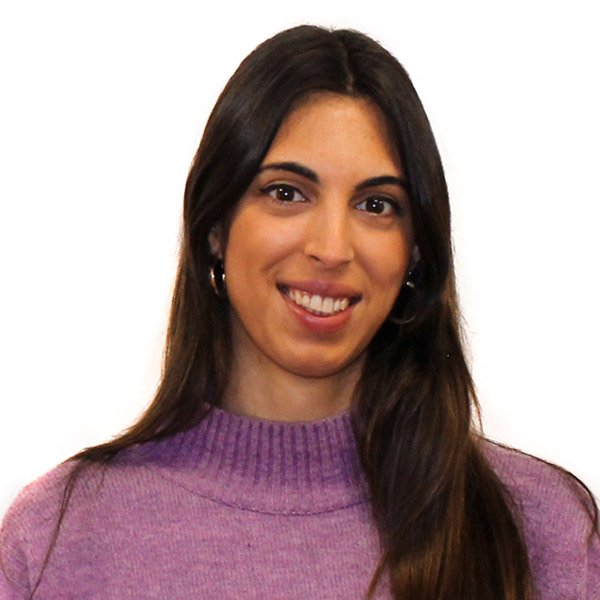 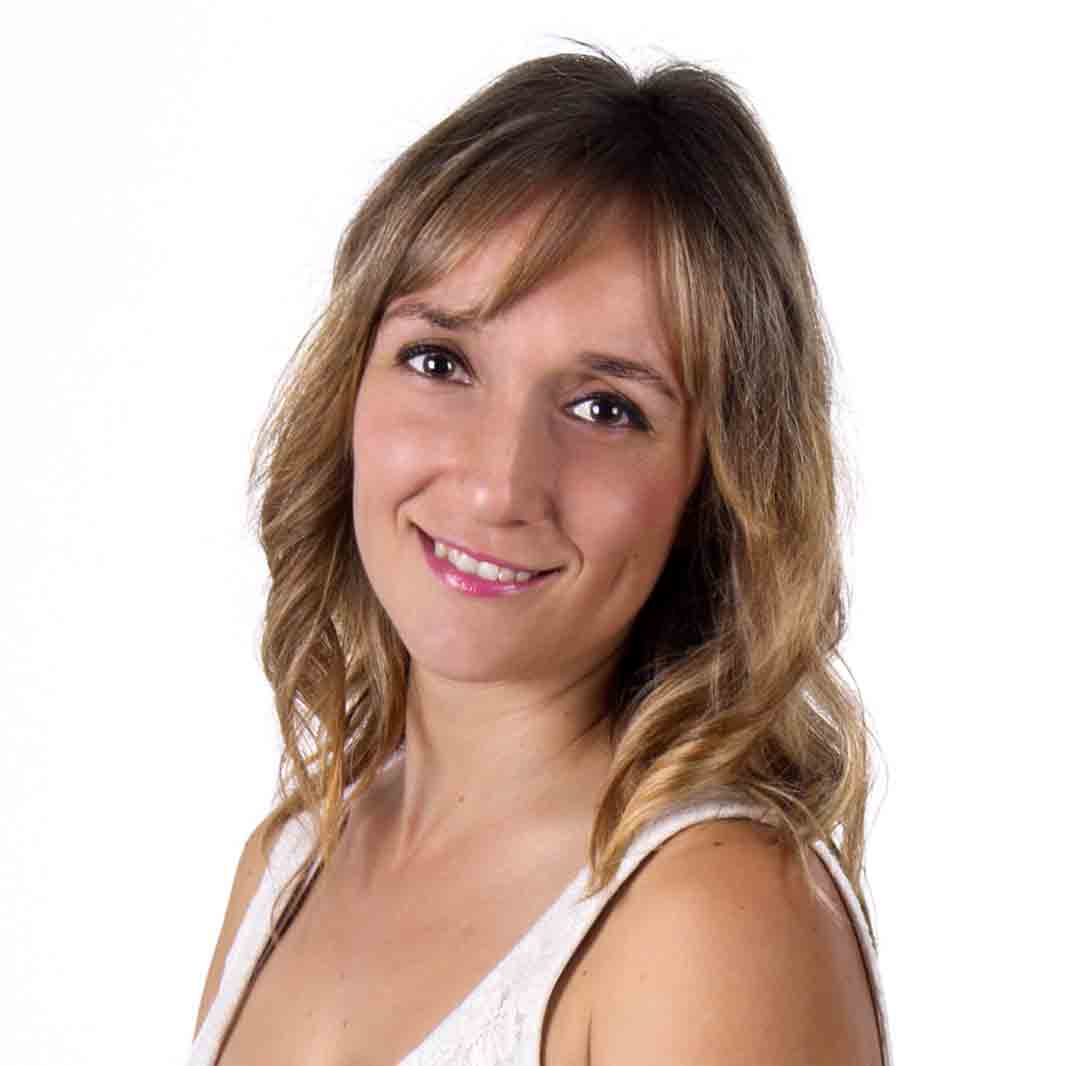 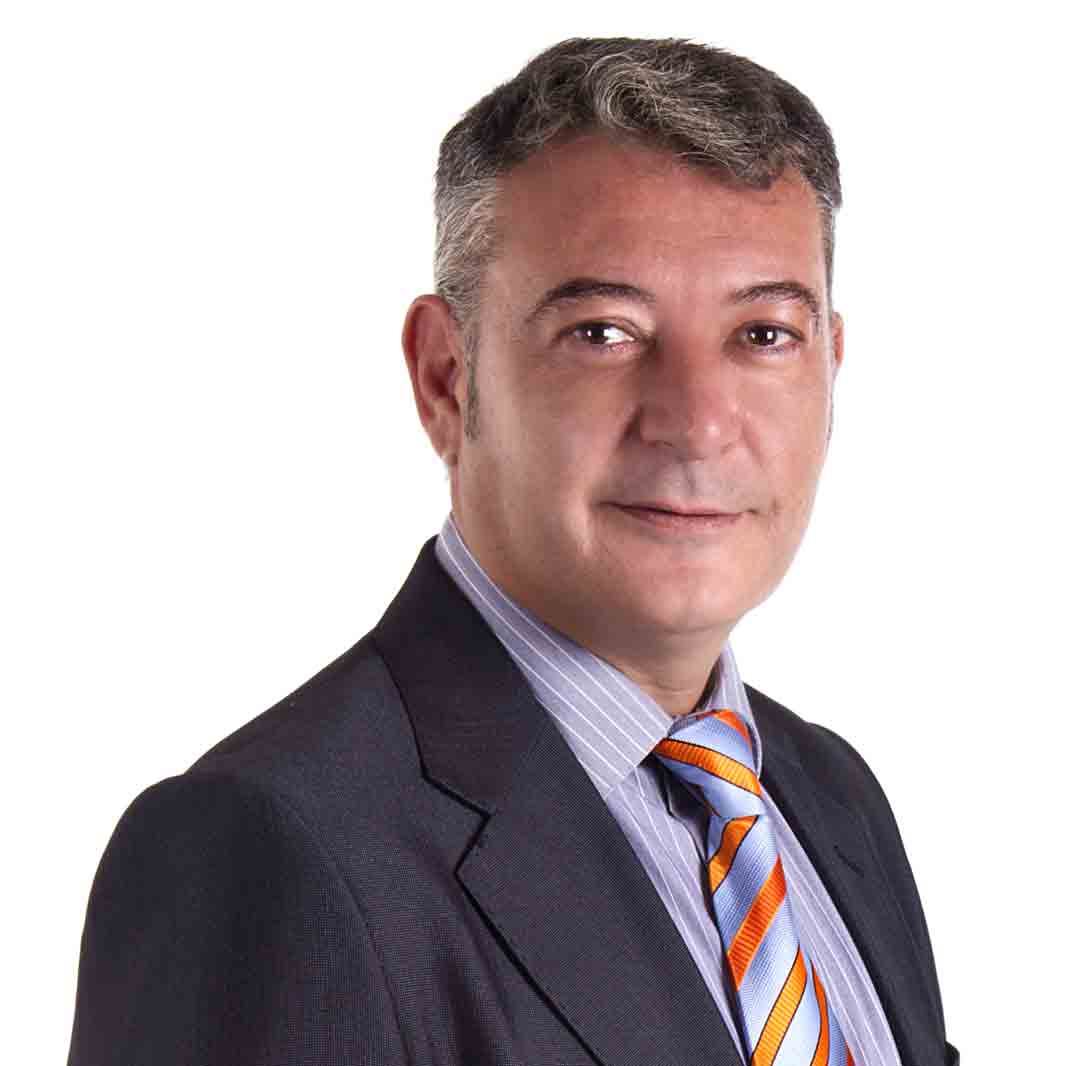 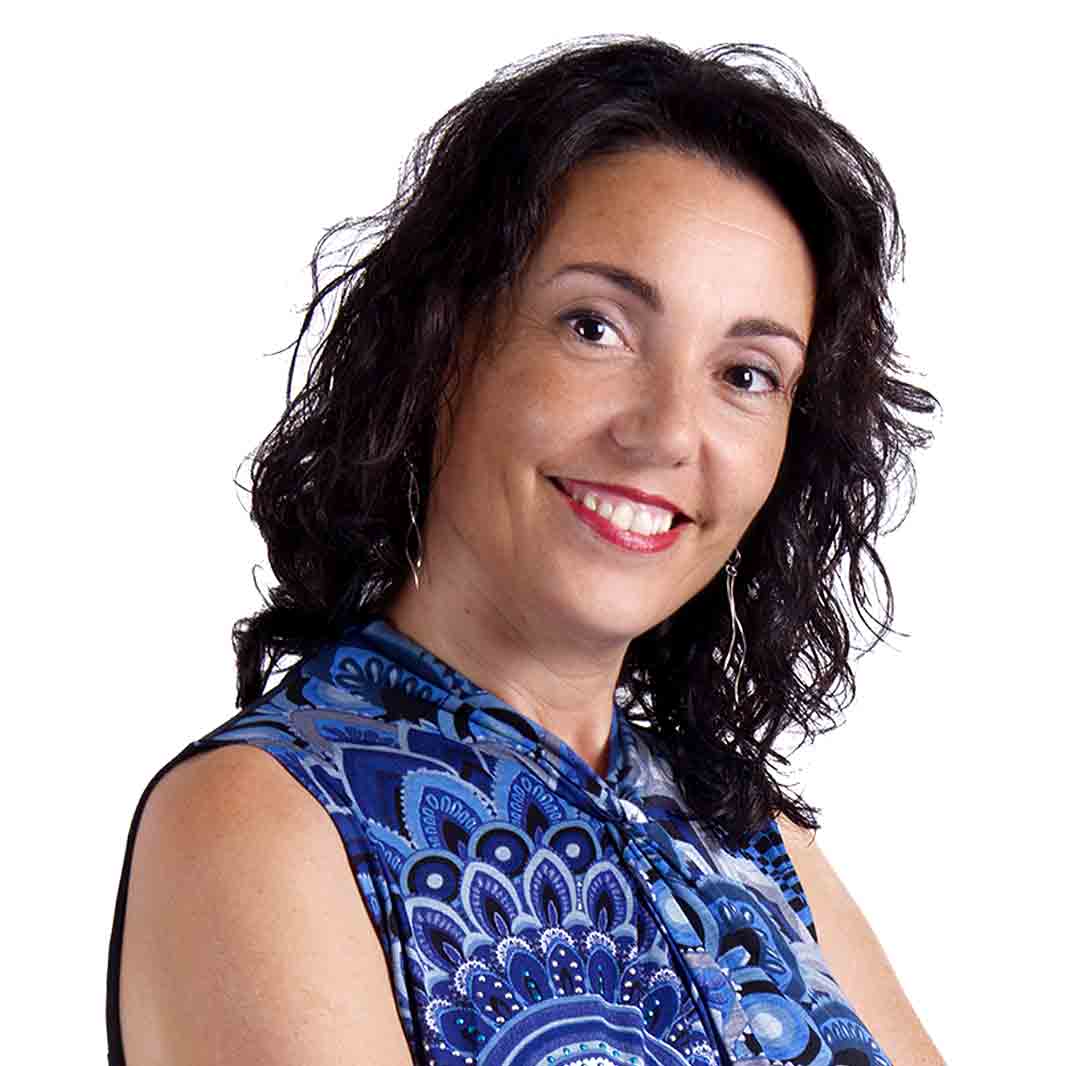 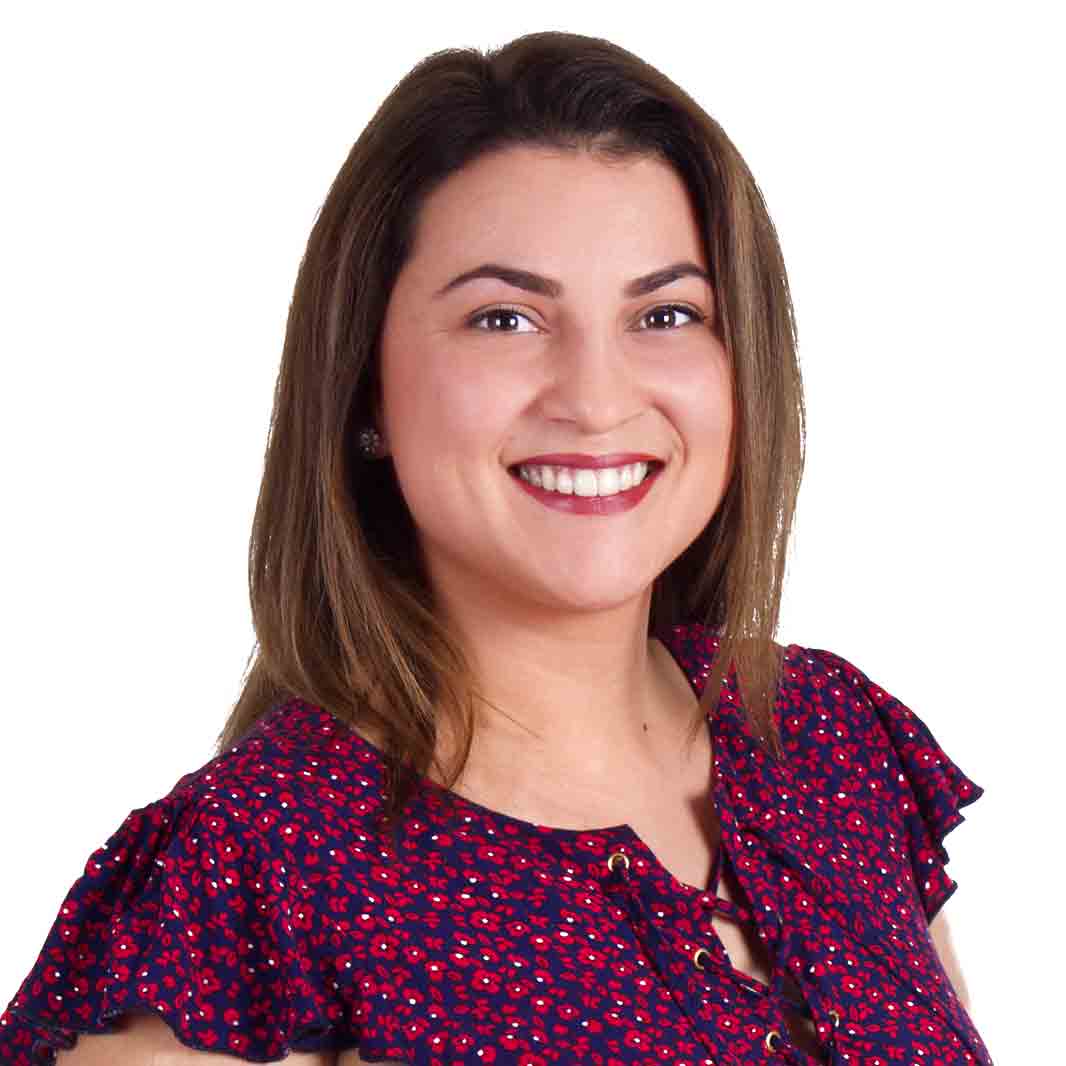 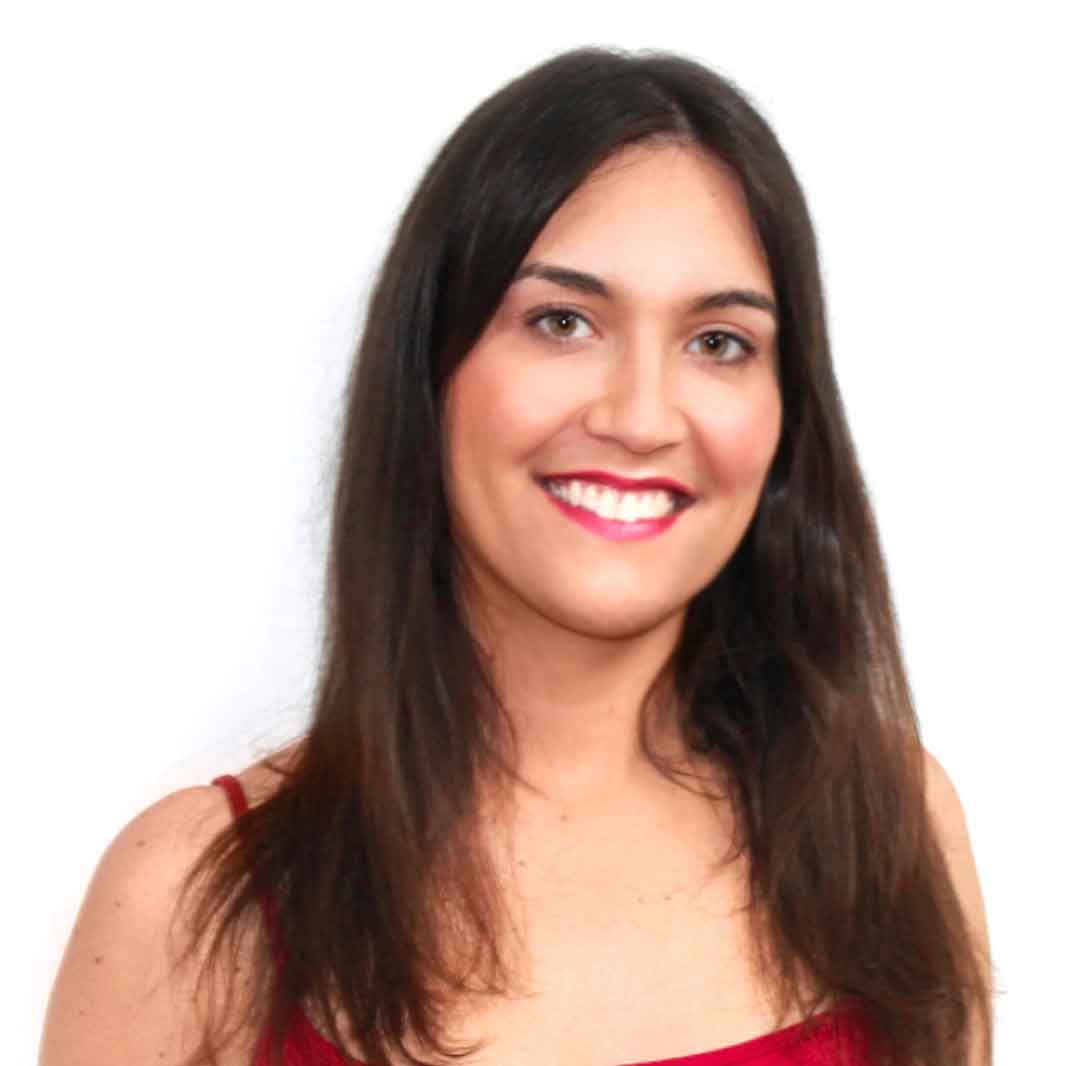 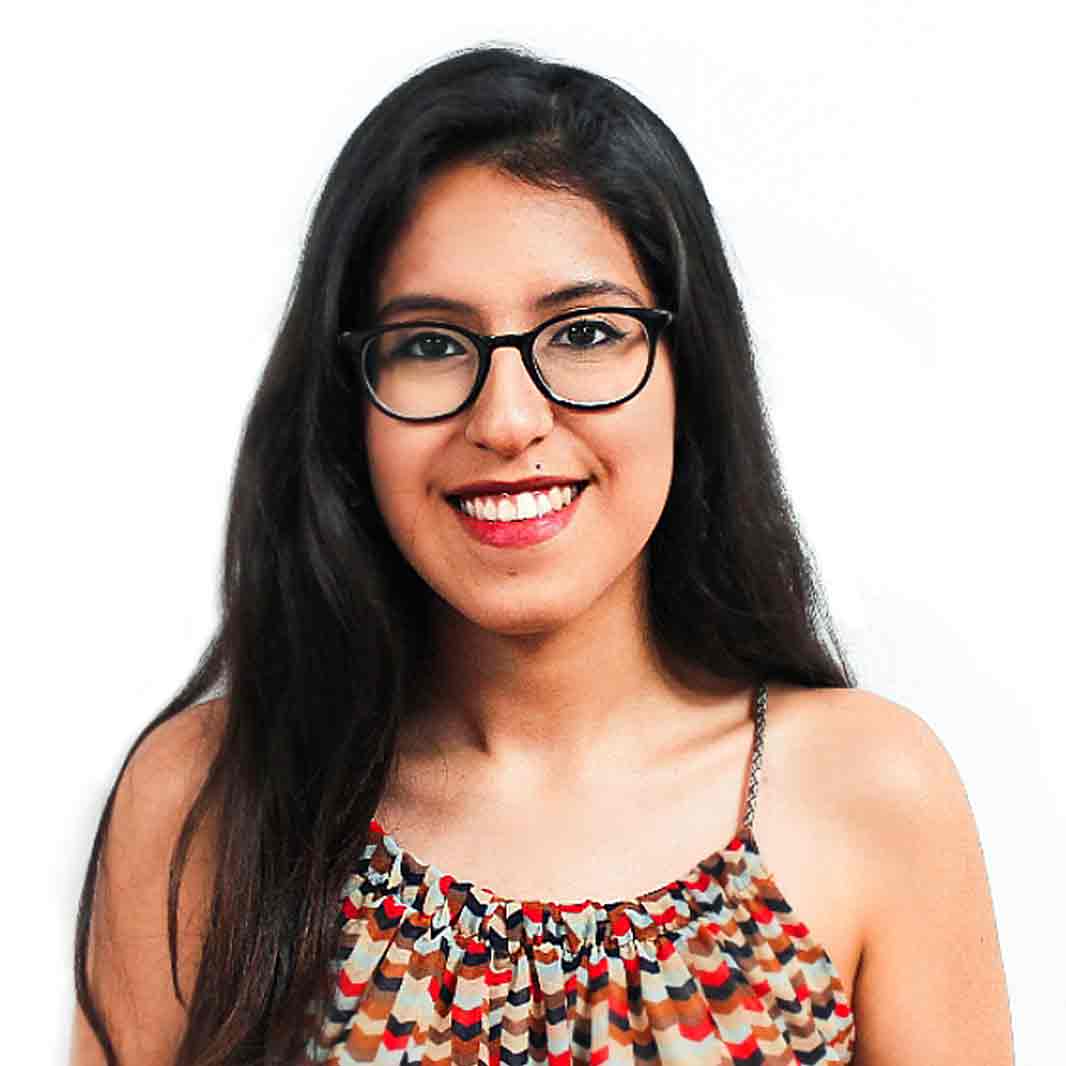 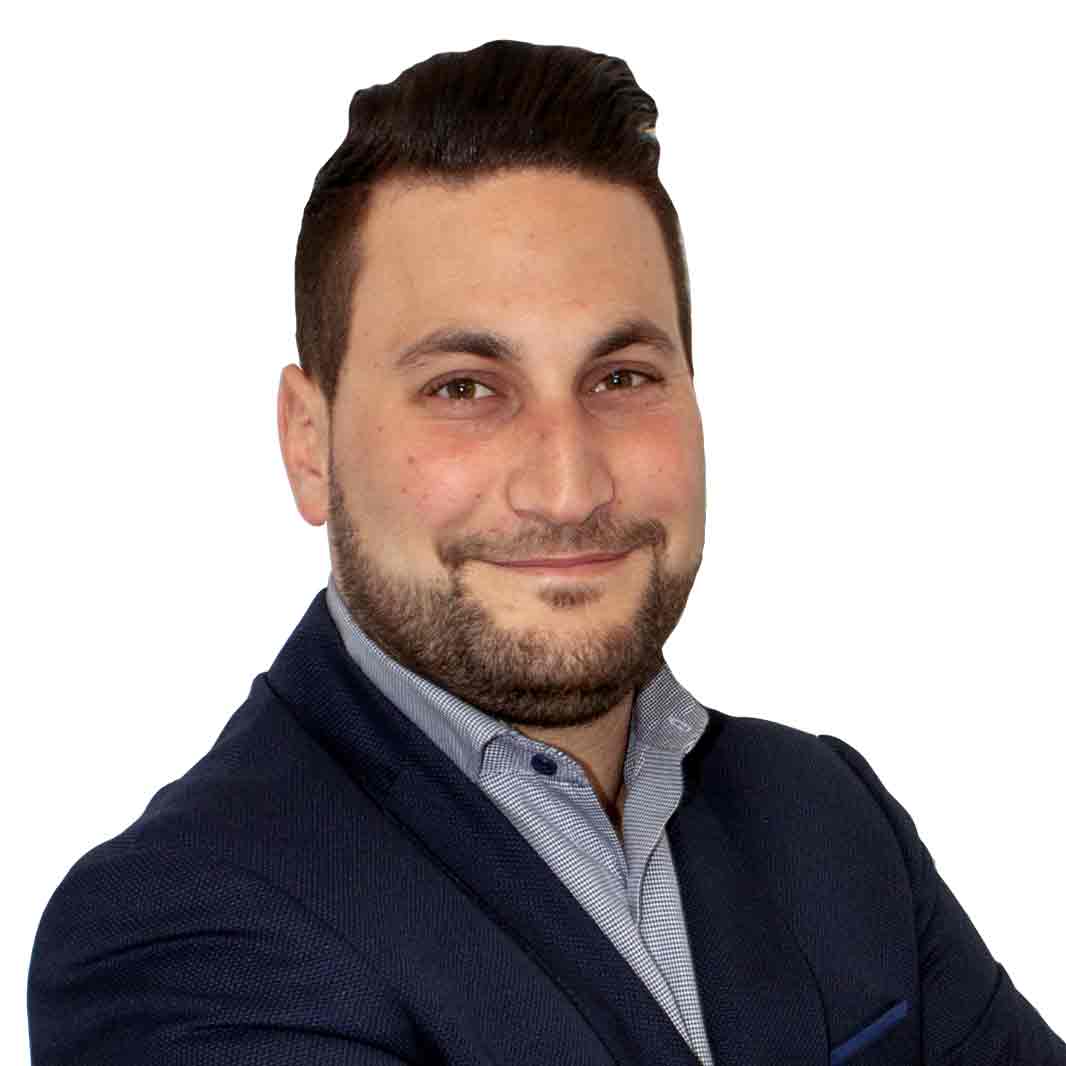 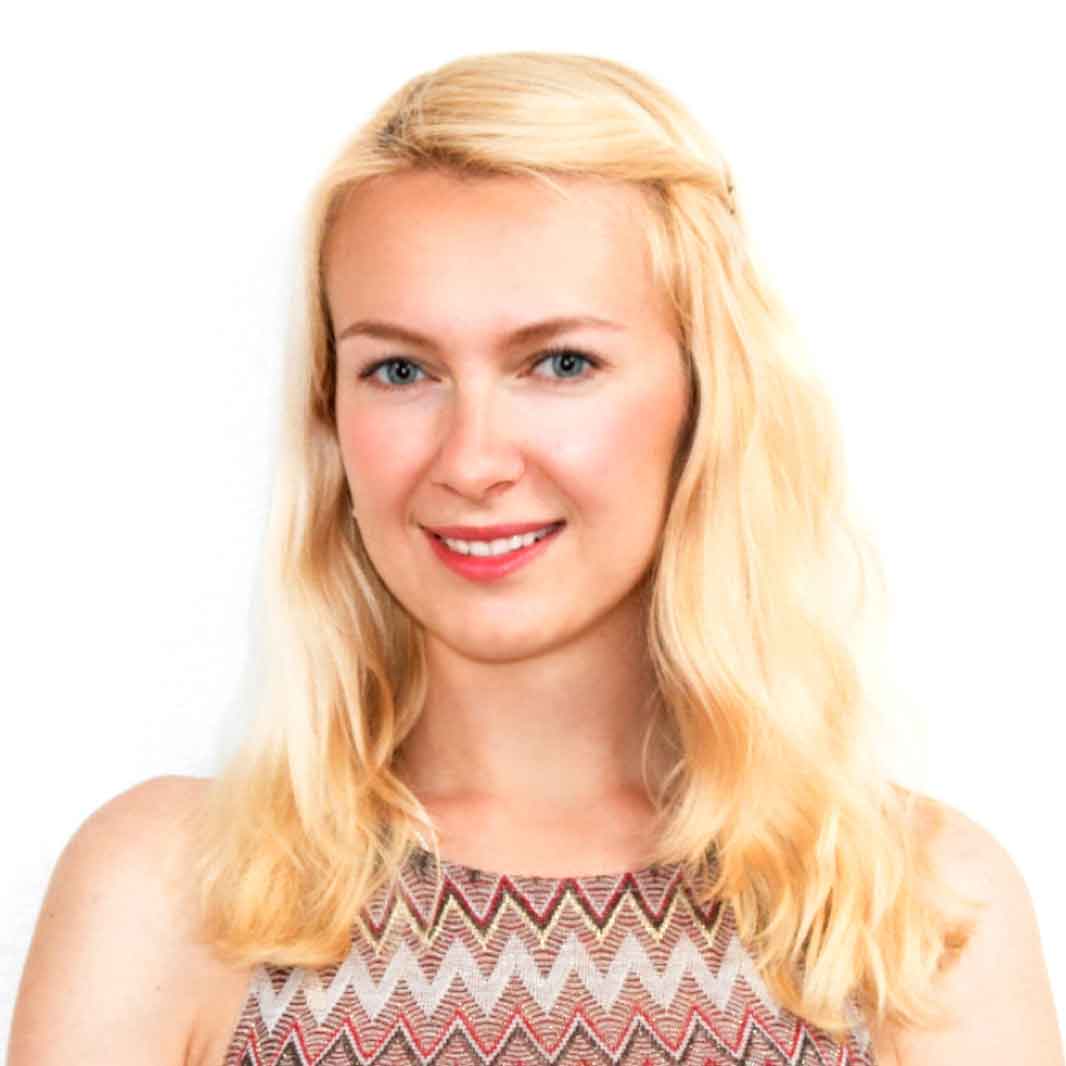 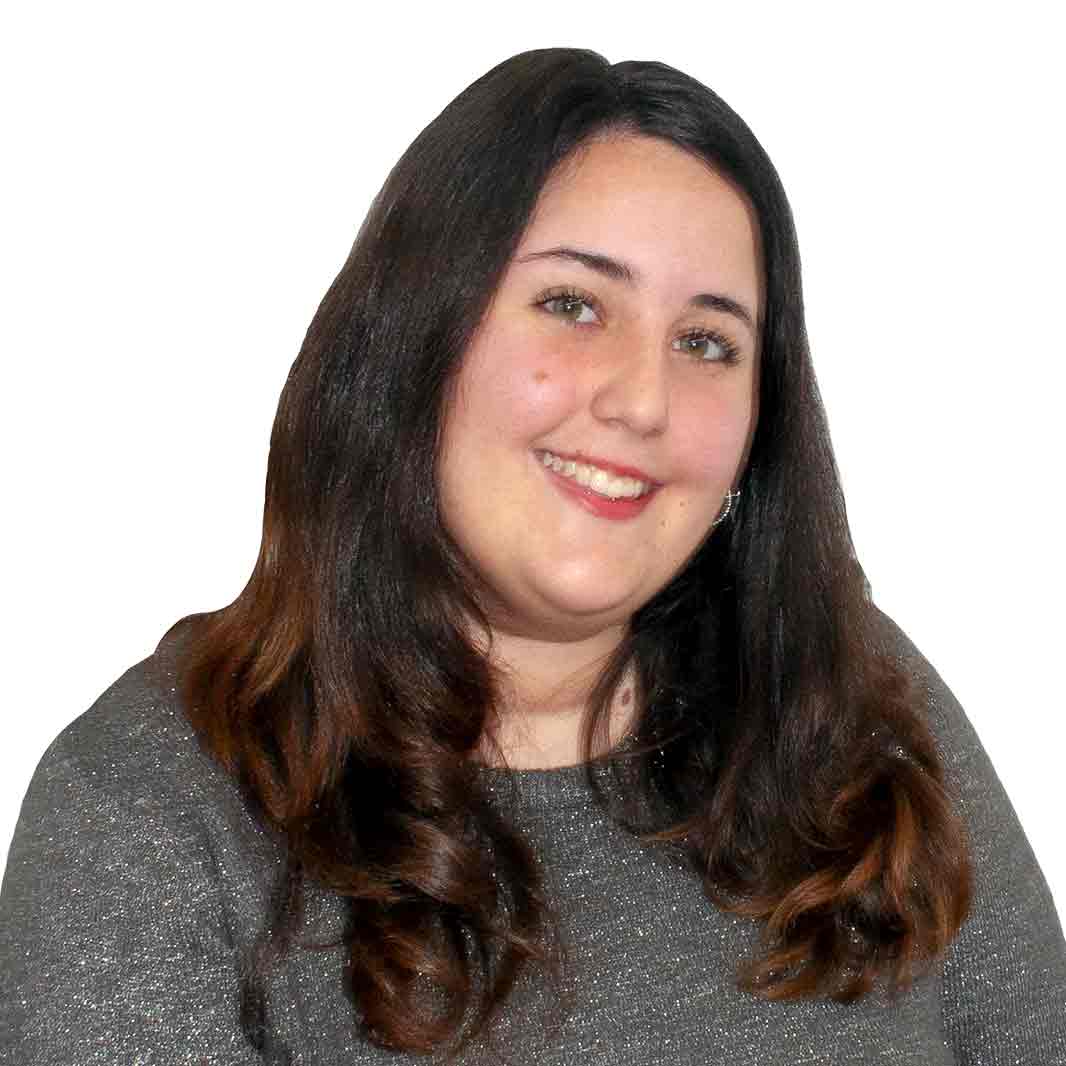 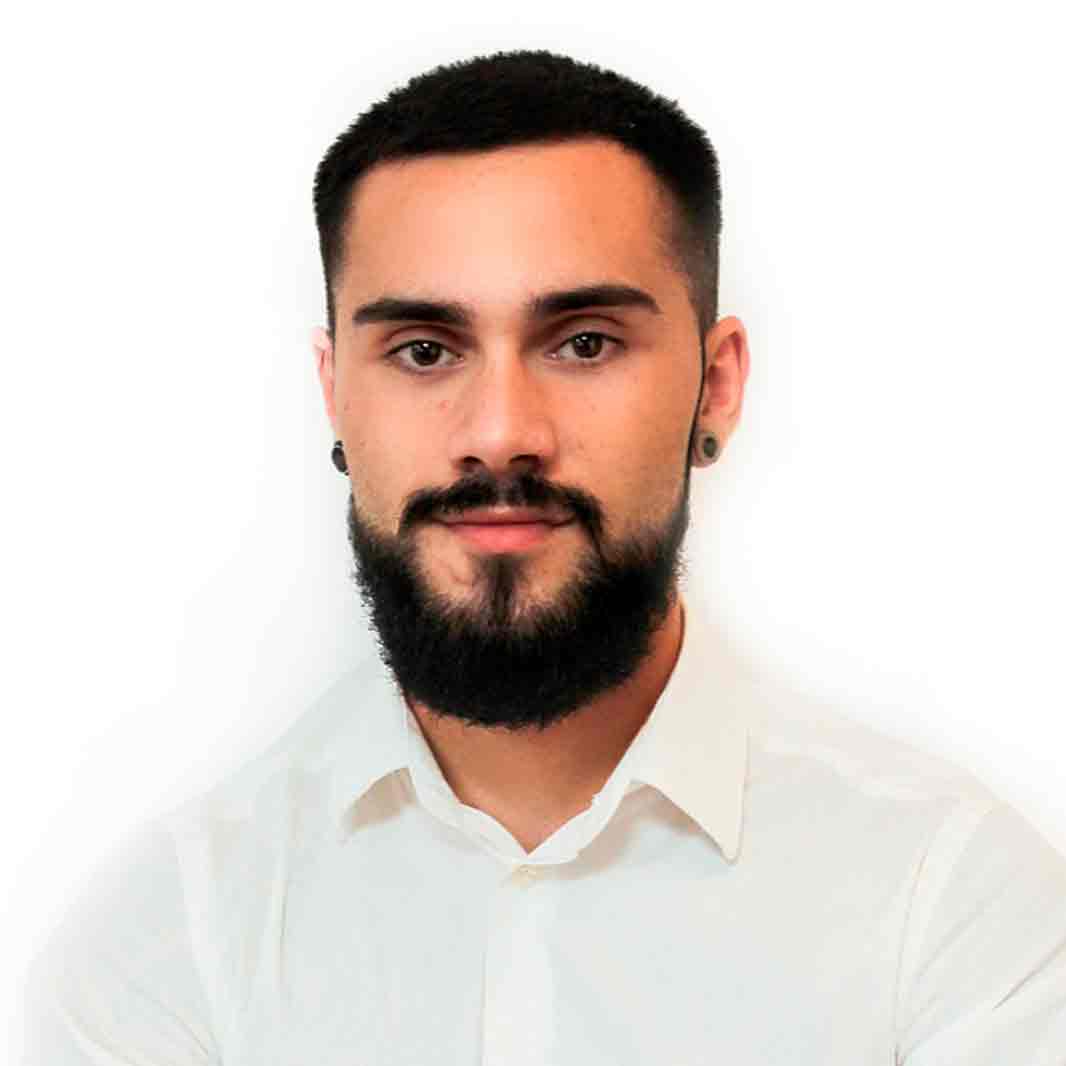 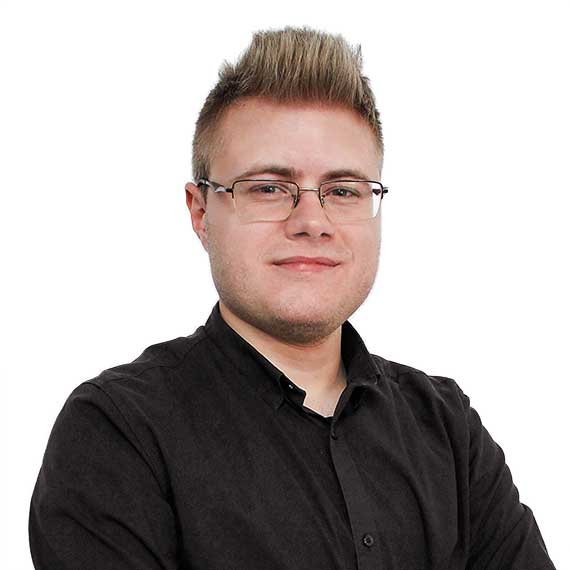 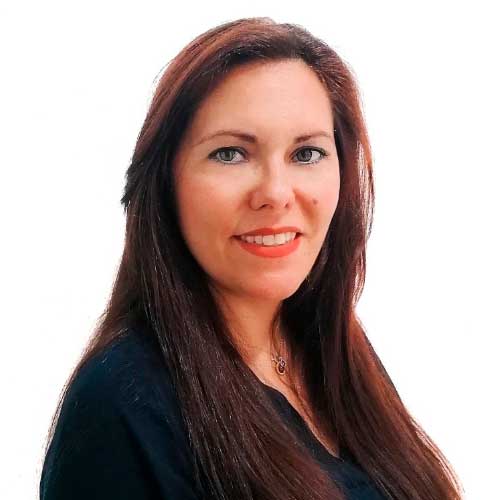 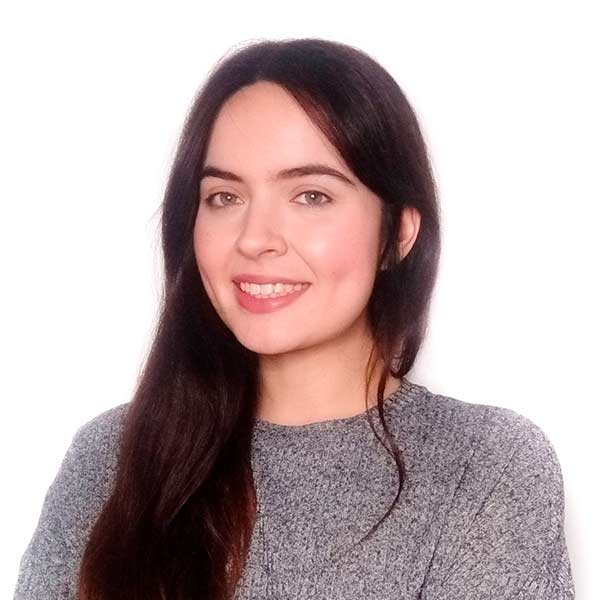 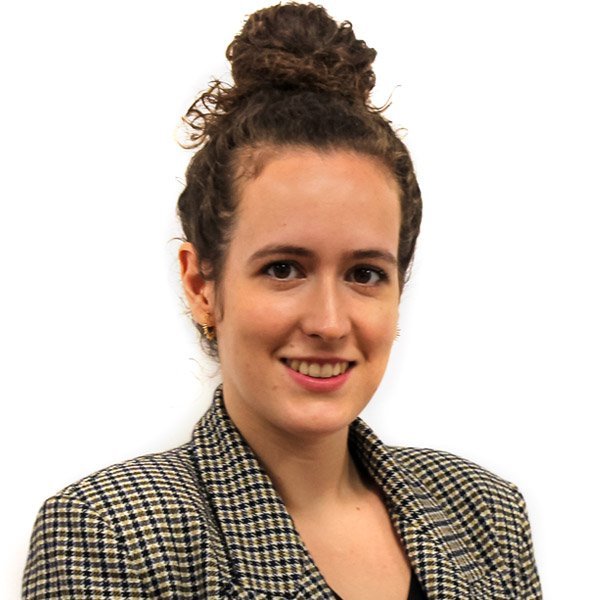 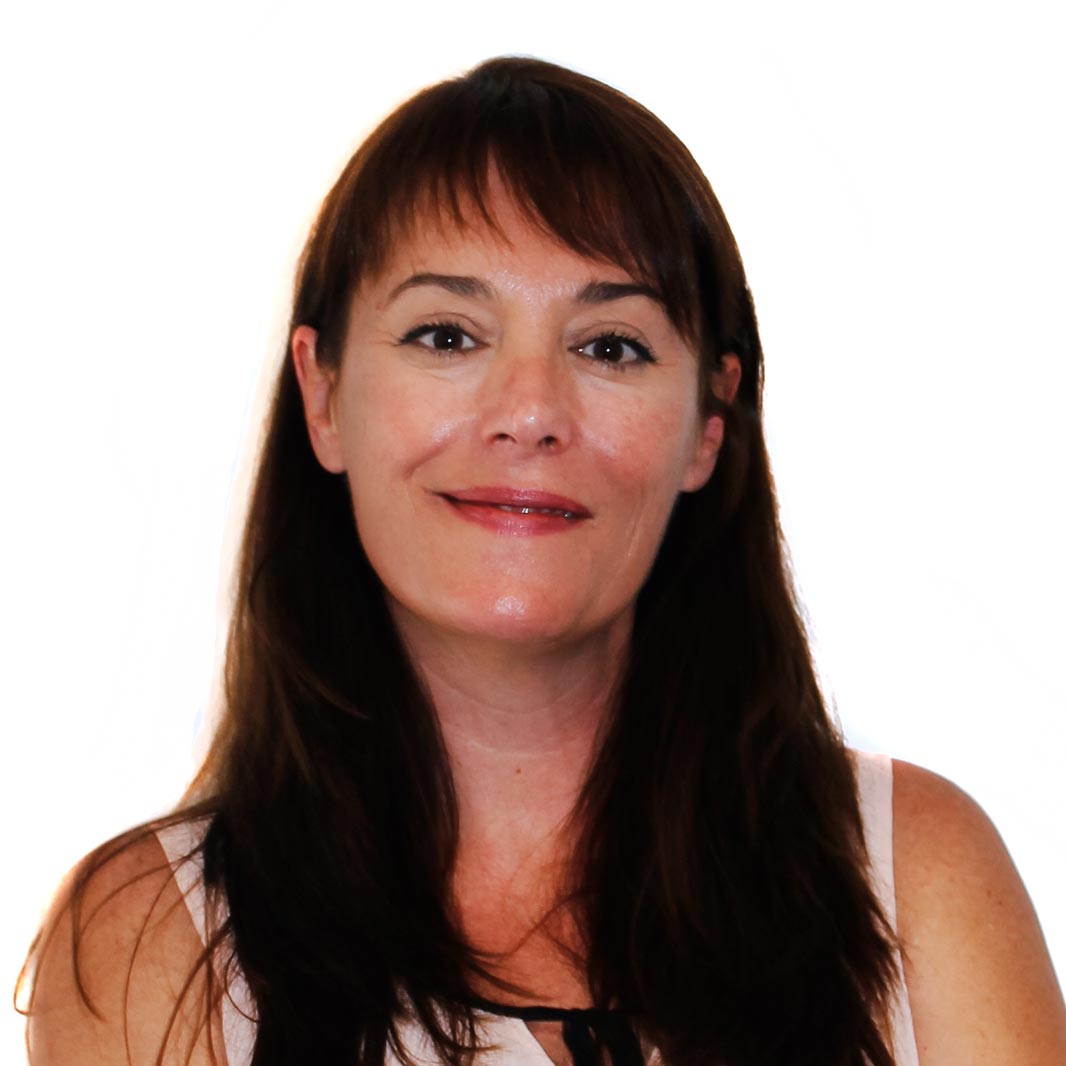 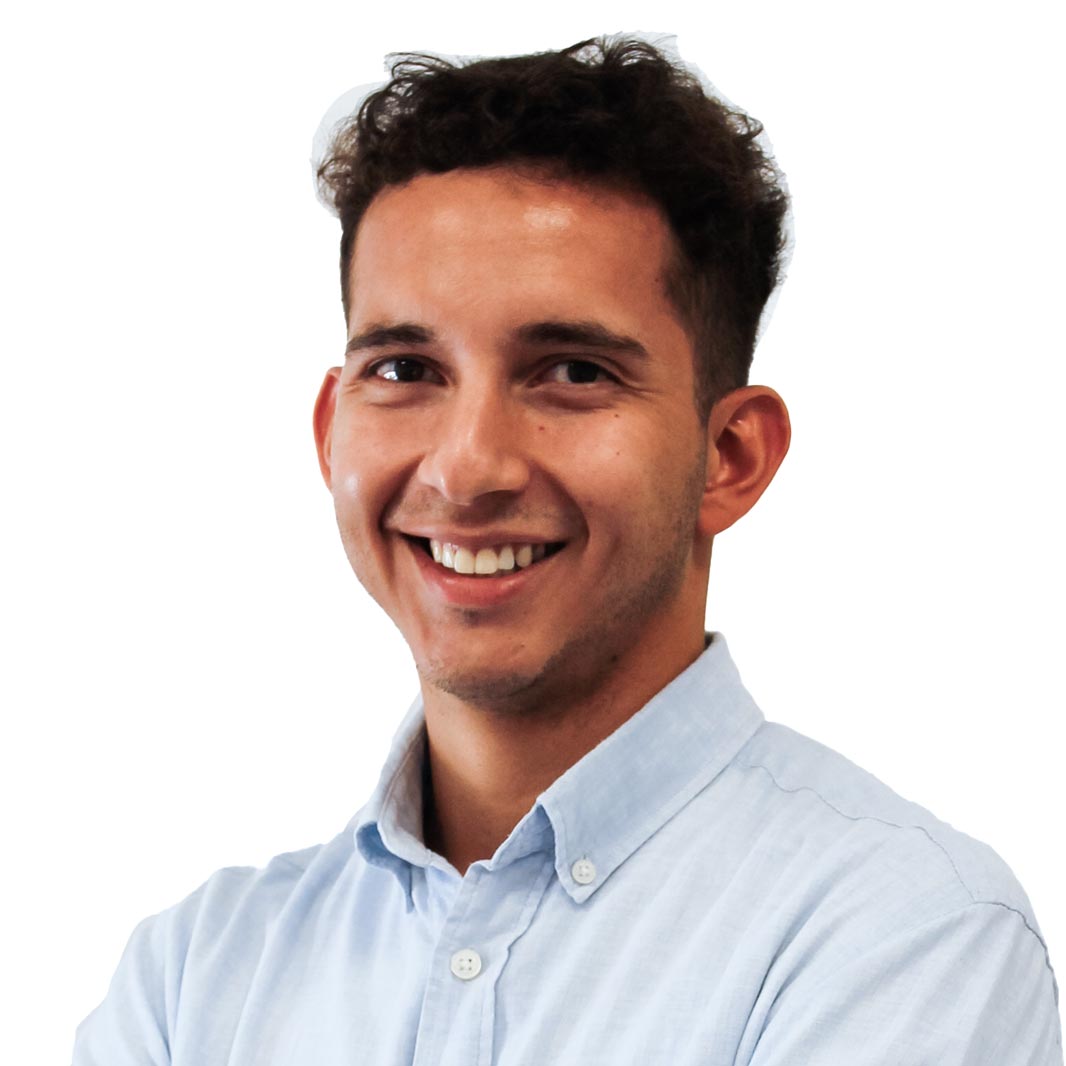 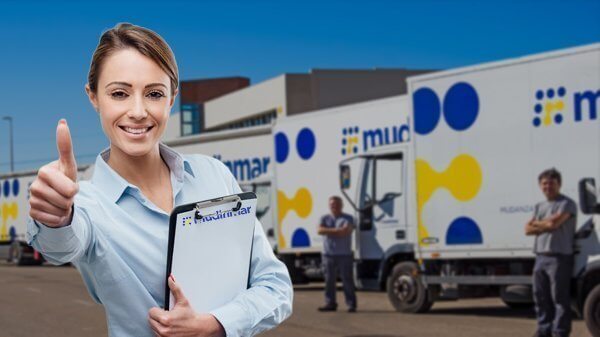 Mudinmar has reached more than 30 years non-stop. Mudinmar was born under the hallmark of ”Mudanzas Internacionales Martínez”, founded in 1988 by Gregorio Martínez García, a very devoted person with a great ability to convey the values which, still nowadays, are the core of our philosophy: reliability, responsibility and honesty.

We are our history. Mudinmar's History

In 1988 the brothers Martínez (José and Gregorio Martínez) started their activity with a container transport truck in a small warehouse of 5,381 ft2  located in  Paiporta (Valencia) shipping their first containers with furniture and personal belongings to the Canary Islands. One year later, they opened a branch office in Tenerife and another one in Gran Canaria, setting up a company group with three network offices.

This network made possible to offer a new service: weekly container shipping services between Canary Islands and Spain through its warehouse in Valencia.

In 2004, the company, still under the hallmark of “Martínez”, started to cover regular routes in Europe and URSS. From then on, its expansion would be unstoppable. 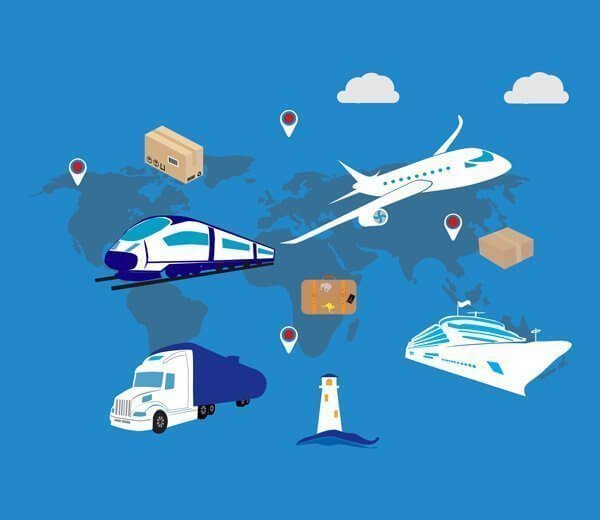 In 2006, members of the second family generation started to manage the company joining gradually: Juan Fco. as surveyor, Mª José as the Financial Manager & Gregorio Martínez as  CEO.

One year later, the company set up an ambitious project, acquiring a 75,347 ft2 distribution warehouse with 10 loading docks for international moving, storage and containers logistic.

In 2009, the family business signed agreements with American partners and started to carry out sea consolidations and groupages for international moving in the main American countries such as Argentina, Brazil, Colombia, Uruguay, Chile, Peru, United States and Canada.

Currently, Mudinmar offers moving services by air, sea and land all around Europe, with a fleet of vehicles of all sizes, over 53,000 ft2  distribution centers and a staff with more than 50 employees. What are you waiting for to get on board? Your belongings in the right hands. 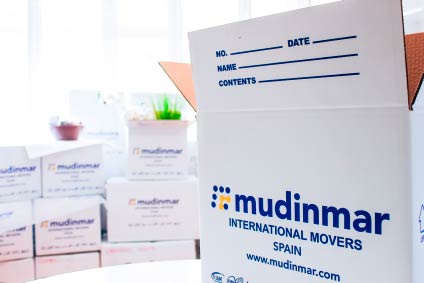 “Share the load”  Who hasn’t seen the movie “Up in the air”? A table with four legs will stand weight better than one with three.

Our corporate philosophy has stayed loyal to the principles we learnt in our childhood: 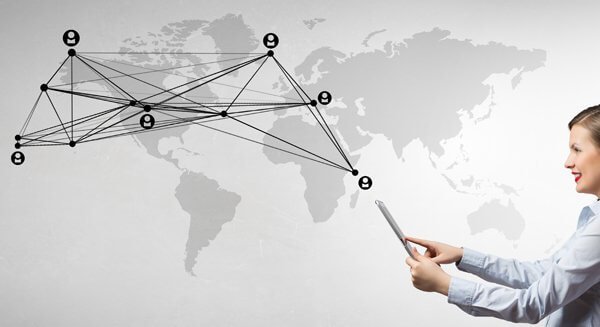 Mudinmar focusses on  the optimization of its work system minimizing handlings and possible risks. In the event of an accident, Mudinmar insures all its international moving operations with the best insurance companies. Furthermore, it’s very important to make a valued inventory including all the goods you are moving. If you have high value goods listed on your valued inventory, a personalised insurance policy will be offered. 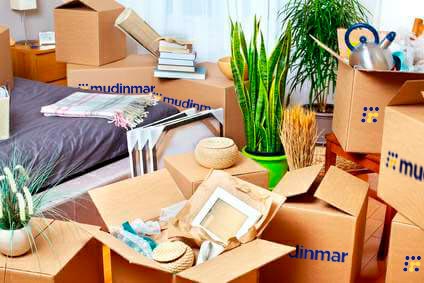 Your opinion is important to us. To help us improve our services, after an operation has been carried out, we provide a Customer Satisfaction Survey to rate our work and thus enable our company to reach the highest standards in every single international moving service. 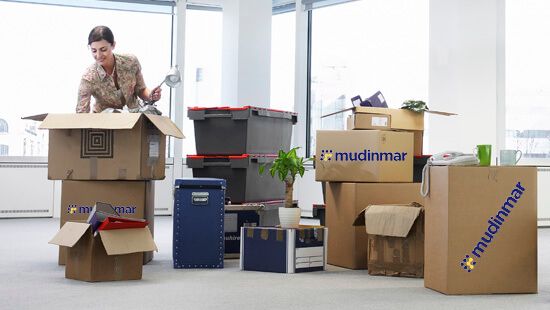 Our commitment to our customers

Mudinmar’s main commitment to its customers is to achieve 100% satisfaction. In order to provide this, our professional team meets everyday just to go beyond all expectations and the trust placed in us. 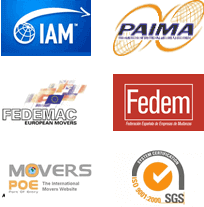