Documents for importing removals in Spain

*All documents must be filled out, signed by consignee, be scanned in colour, and sent in PDF form via e-mail before vessel arrival

Documents for importing vehicles into Spain

*All documents must be filled out, signed by consignee, be scanned in colour, and sent in PDF form via e-mail before vessel arrival

For all foreign residents who pretend to return to Spain should request information to the Consulates of Spain, Ministries of Labour and Social Affairs of the countries where they reside in order to obtain an orientation adapted to his personal circumstances.

The Spanish permanently residing abroad must be registered in the Register of Consulate resident tuition in the nearest consulate where they live. Also the registration of age in the CERA, which is the Spanish census of foreign residents, allowing them to participate in all elections held in Spain.

The Spanish residents living abroad who wish to return to Spain must apply for the Consular low. Upon arrival at the new place of residence must register at the nearest Municipal Register corresponding to their domicile in Spain.

The Spanish Consular low facilitates certain procedures with the entry of their goods at customs, as well as other, so it is very useful to ask before the end of your stay abroad. In addition, the certificate of the complete period of residence and matriculation in a consular jurisdiction uses as official voucher on the totality of time resided abroad. 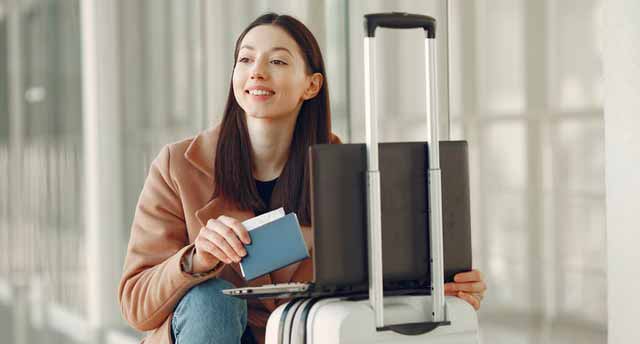 Benefits of returning to residence in Spain

The International Organization for Migration (IOM) provides Spanish emigrants and their families who request it, when they return permanently to Spain, reduced price for airline tickets. 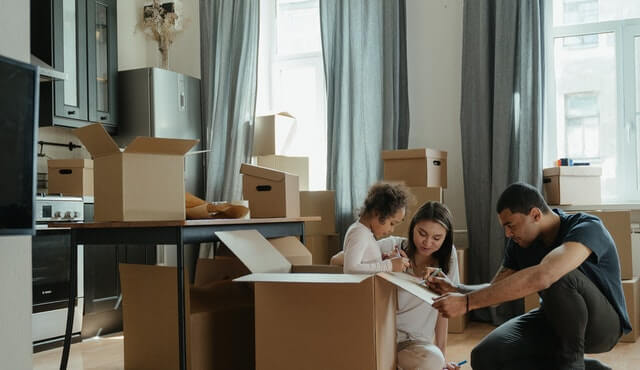 The furniture and personal effects from European Union countries are not subject to any customs clearance. 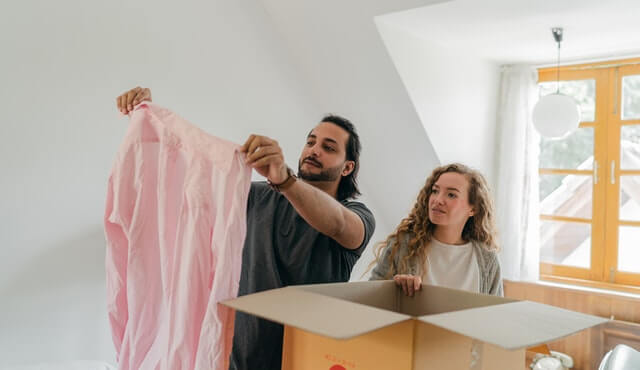 Definition of personal effects in your move to Spain

In any case the personal property must have, by their nature or quantity, any commercial character aim. 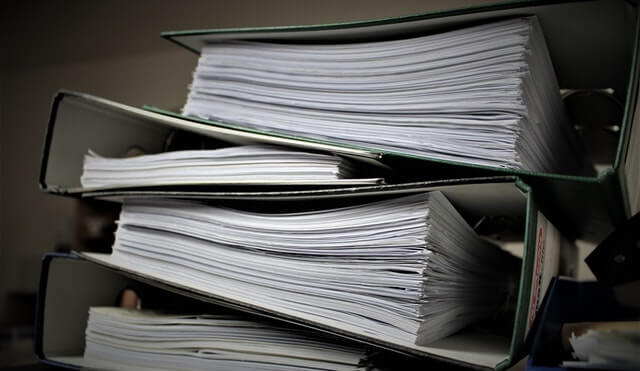 Documents to be submitted to Customs in Spain

The granting of duty free clearance and taxes are conditional upon the submission of the following documents:

Liabilities in the importation of goods to Spain

The goods to be imported duty free must be used for a period not less than six months and have to be for personal matter at the final destination.

The final importation of goods and personal belongings must be made within twelve months counted from the date on which the parties interested has taken up normal residence in the EU customs territory. In the case of VAT this residence refers to the territory of application of taxes at the Peninsula and Balearic Islands. 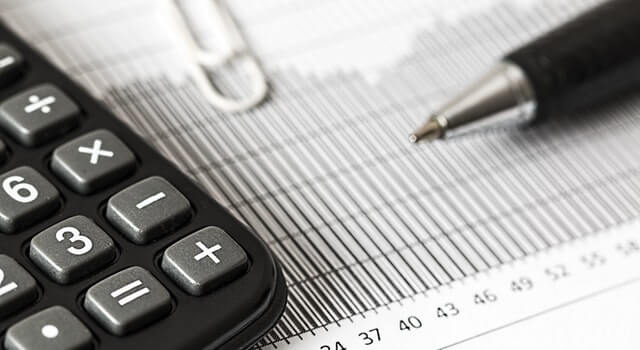 As an exception to the previous term, may also be granted the franchise to personal property entered for free circulation before the person concerned has taken up normal residence in the EU customs territory, through a commitment to actually set it in a period of six months. This commitment shall be enclosed by a guarantee, in the manner and for the amount of the customs authorities concerned. In this case the goods shall be custom clearance and leave the premises of the Customs, without having any problem to send them to a private premises and storage subject that each company sets. 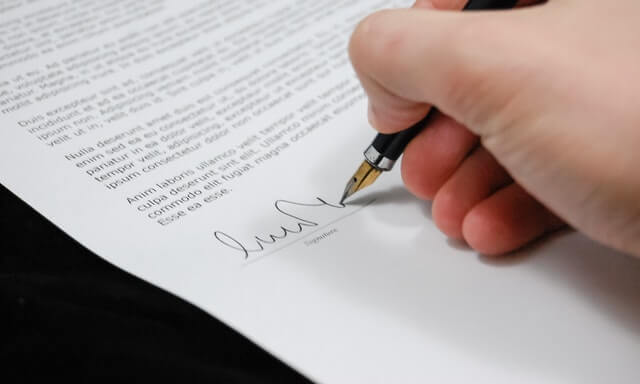 Failure to import goods through customs due to lack of documentation 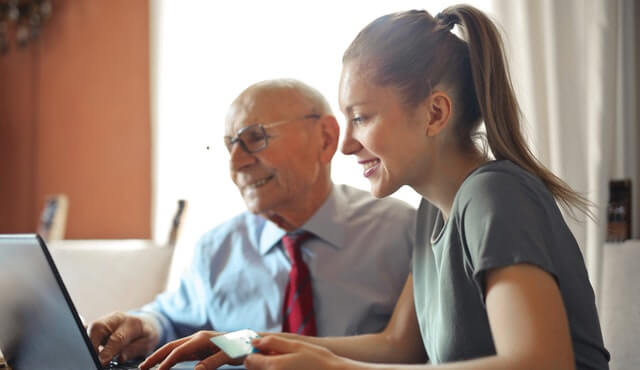 Additional information on customs taxes on imports into Spain 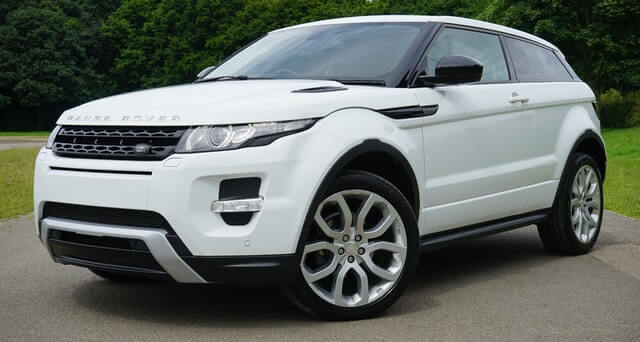 Franchise for the import and registration of vehicles in Spain

In the case of the person who moves residence the vehicle, must have been acquired under the normal conditions of taxation in the country of origin and have been used at least for a period not less than six months.

The term indicated of six months will be extended to twelve months if the mentioned transports were acquired or imported under the protection of exemptions established in the rate diplomatically or consular or in favor of members of international organizations with headquarters in the country of origin of the interested parties. 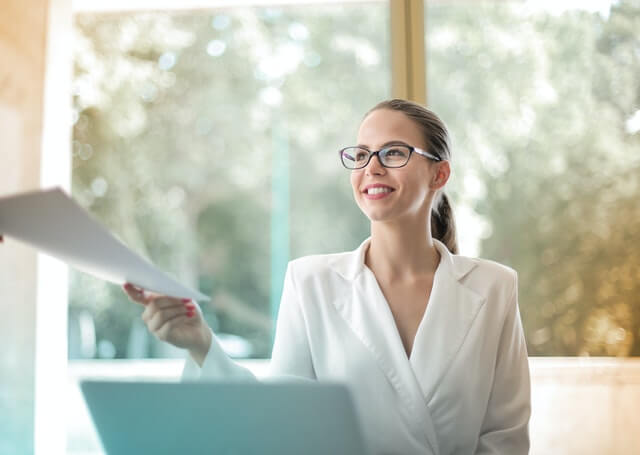 The same one that for the import of goods and personal effects, besides the documentation of the vehicle.

Matriculation: The fulfillment of the period mentioned previously will imply the exemption of the Tax of Matriculation, taxes that the interested parties have to pay with the provided form document in the Delegations of the State Agency of the Tributary Administration of the fiscal domicile to which they belong.

Technical review for the import of the vehicle into Spain

Besides the notable steps of matriculation, be noted that if the vehicle is not approved in the EU it will have to surrender to a technical special review in official laboratory, which cost will be chargeable to the owner.