Will Brexit increase removals to other countries?

The term “Brexit” has been popularized to refer to the United Kingdom split from the European Union since, in 2016, the British decided by vote to leave the EU.
Four years have passed since the holding of this referendum promoted by Prime Minister David Cameron, who announced his resignation after the victory of the referendum and it seems that the United Kingdom’s departure from the European Union is imminent, with the culmination of Brexit estimated before the year 2020 ends.

How will Brexit affect businesses and the UK economy? 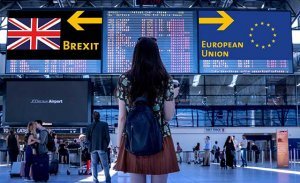 It is expected that up to a total of 24 financial entities will initiate a process of moving to European territory after the United Kingdom leaves the EU. The president of the Supervisory Board of the European Central Bank, Andrea Enria, declared in a Europa Press interview that 24 banks would move to the euro zone from London, of which 7 would remain under the supervision of the ECB while the remaining 17 would remain at protection of those EU nations where they were installed.

The relocation of these banks would not be the only impact of Brexit on the economy of the United Kingdom, but that their companies would suffer a greater distancing from the financial markets of the European Union, making this difficult to access and their relations with European companies.

The declaration of Brexit has also produced the escape of a considerable part of society. Both British citizens who do not identify with Brexit values, and those foreign citizens who had previously settled in the United Kingdom for work reasons, consider leaving the country.

It is estimated that during the year 2020 there will be an increase in migratory flows that increase the number of international removals. On the one hand, an exodus of British citizens to the countries of the European Union would be expected, while those European residents based in the United Kingdom will return to their countries of origin.

Spain as the main moving destination for British expatriates 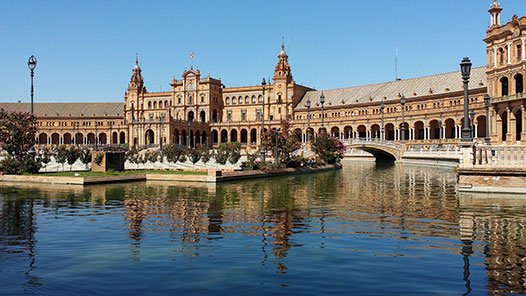 In addition to being one of the tourist destinations preferred by the citizens of the United Kingdom, Spain offers many possibilities for those who consider this country as a possible moving destination. Thanks to its large network of infrastructures, logistics and transport, and its high quality of life characterized by an outstanding cuisine, the pleasant climate and its spectacular coasts and interior landscapes, Spain can be for many British expatriates the perfect moving destination. According to recent data, the British regularly consult the price of housing in the main Spanish cities such as Madrid, Barcelona and Valencia.

On the other hand, these migratory flows not only affect the British population, but there are many Spaniards who will return to their homes in Spain ahead of the United Kingdom’s departure from the European Union. Some will not only return to Spanish territory but also, many are expected to seek employment opportunities abroad, outside the British borders and among other countries of the European Union. Some destinations already contemplated by Spanish citizens to make their move are: Portugal, Germany, Greece, Poland, Ireland or Czech Republic.