What is happening with the truck drivers’ strike in Spain?

The strike called by a transport platform has begun in Spain to protest against the rise in fuel prices. 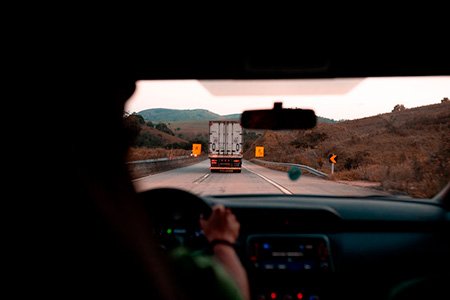 Since Monday 14 March, hundreds of hauliers have been gathering on the roads of several Spanish provinces, blocking the way, in protest against the rise in fuel prices, due to the recent conflict situation in Ukraine. The Platform for the Defence of National and International Road Freight Transport, made up of small companies, self-employed hauliers and salaried drivers, is said to be made up of a minority of hauliers in the sector. It is estimated at 10% compared to the vast majority of transport companies in the sector, who would not take part in the strike.

Demands of hauliers in the March 2022 strike 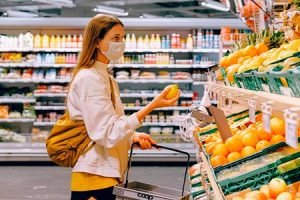 Sectors most affected by the transport stoppage

This stoppage would affect other sectors, in addition to the transport sector in Spain, with the food sector being the hardest hit by the stoppage and the slight shortages due to the war in Ukraine. The markets would have difficulties in restocking their products and the food chain would be affected by the strike, according to consumer sector employers’ organisations.

After a week of transport stoppage, some major companies (Danone, Peugeot, Conservas Cabo) have had to stop their production lines due to the lack of supplies.

Government responds to the consequences of the war in Ukraine

The government, for its part, is already in negotiations with the CNTC, which it recognises as the legitimate interlocutor of the transport sector, even though it does not represent the platform responsible for calling the strike. To respond to the consequences unleashed by the war in Ukraine, a public aid package of 500 million euros is expected to be approved, which will be allocated to hauliers according to their vehicle fleet and load capacity.

European hauliers who want or have to drive in Spain are advised to avoid driving in industrial areas and large cities as far as possible, in order to avoid possible traffic jams and roadblocks. However, the activities of European hauliers within the country would not be restricted or affected, and they would be able to circulate and provide services with European lorries as normal.

Another advisable measure during the hauliers’ strike in Spain is to check the state of the roads on the official DGT website before setting off on a journey through Spanish territory.

Although the situation may seem critical through the information we receive from the media, at Mudinmar, like other transport companies in Spain, we have not ceased our activities. We are still on the move, thanks to the prior management and coordination of our transport routes in Spain, which has allowed us to continue providing specialised transport and removal services throughout the country. 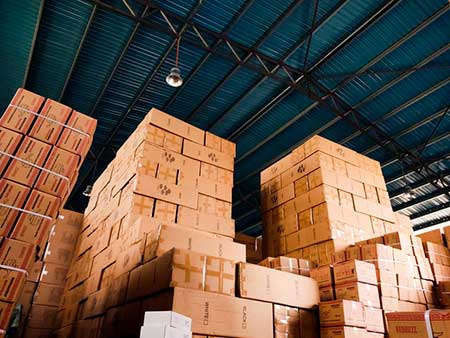 In order to collaborate with our European colleagues, we put at their disposal our premises and warehouses in Madrid, Valencia and Barcelona, for the temporary storage of goods or as safe route points, for loading, unloading, moving and other transport services.

Services of interest to European hauliers in Spain

Do you have questions about the strike?

Do you need support in planning your transport or removal service in Spain? Do you have any questions about the strike situation in Spain? Contact us at any time via email, by sending your questions to sales@mudinmar.com or by sending us a message via WhatsApp on +34 676 53 61 55.

You can also send your questions to the main association of removals, storage and storage companies in Spain, FEDEM, or read the latest news about the strike on the online portal of the Ministry of Transport, Mobility and Urban Agenda.