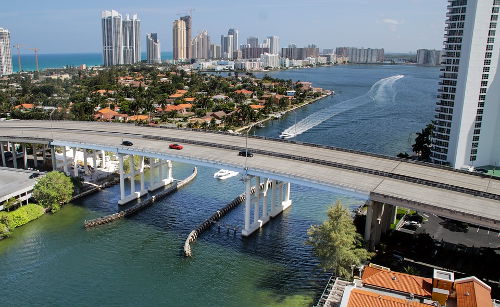 Relevant information in a move to Miami

Currently, Miami is an important financial and commercial centre as well as providing a wide range of leisure activities – for instance, Miami is the largest cruise port in the US.

Moving to Miami is the dream of all we have seen in TV series like CSI Miami, Miami Vice, etc. Who does not want to live in paradise?

Save money with a shared moving

A shared moving allows you to use the same container as other clients for shipping of merchandise and goods by ship or road. It is difficult to complete an entire container with a move, so why not share it and save some money on your move? 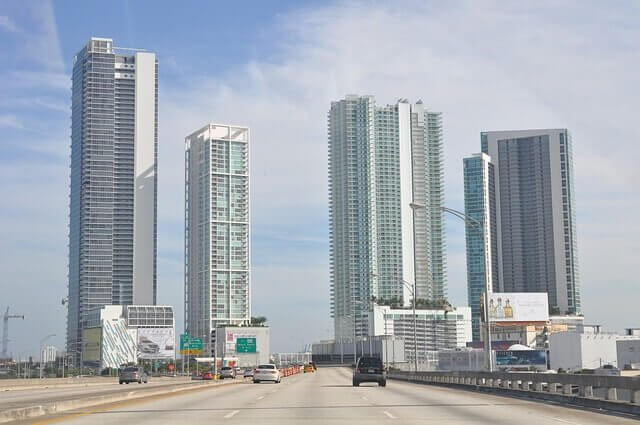 The city of Miami is located In the southeastern part of Florida, more specifically between Everglades and the Atlantic.All the travel guides agree on one thing: Miami is different. The weather is warm throughout the year (annual average of 24 degrees).

Miami beaches are endless white sand filled spaces, but they are not the only local attraction. In Mudinmar we recommend visiting Everglades National Park, trying Cuban coffee in Little Havana style and travelling to Jungle Island if you would like to be surrounded by animals or enjoy the views from Ocean Drive and South Beach. 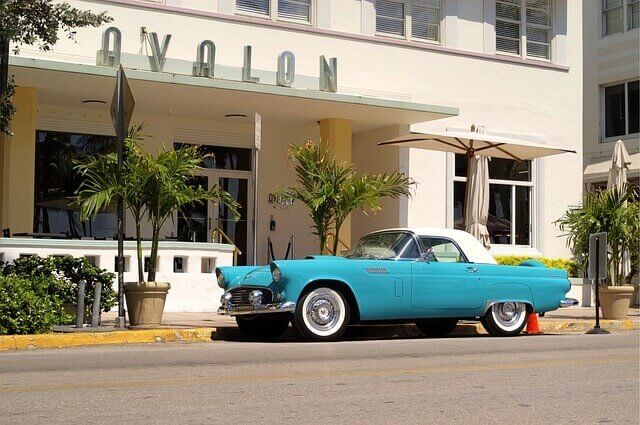 History of one of the most important cities in Florida

Let’s go back to April 2, 1513, when Juan Ponce de Leon departed from Puerto Rico seeking the “fountain of youth”. According to historians, the Florida was very difficult territory to conquer for the Spaniards. After several decades, disputes over Florida began to arise. With the Treaty of Paris, Spain ceded the state to Britain. After the War of Independence, it would be sold to the United States. With the triumph of the Cuban revolution, more than half a million Cubans came to Miami. In 1980, the 125.000 Cubans that went to this American city from the port of Mariel, received the name of ‘marielitos’.

The City of Miami was built at the intersection between the idea of creating a city and a hotel, and the prospering desires of the big tycoons.

Request your quote for your international removal to Miami

The city of Tampa

Tampa is the third most populated city in Florida behind Miami. Mudinmar offers a few reasons, why Tampa is a great destination to live in.

Points of interest and transportation

Ocean Drive and Coconut Grove and Homestead among others, are the best place in Tampa for sightseeing. Here you will find information about transportation.