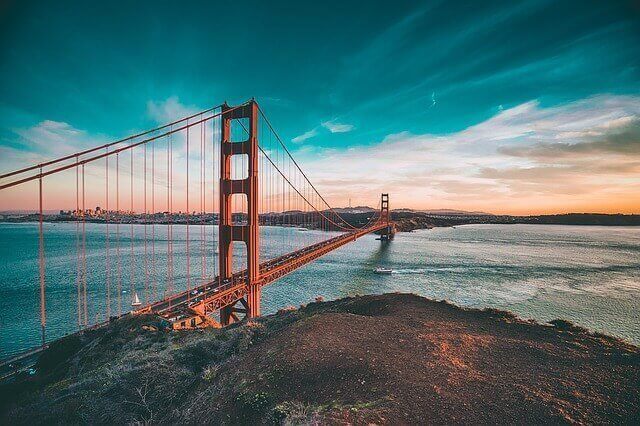 Relevant information in a move to California

The stereotypes that relate the state of California with the hippie philosophy and surfboards still mark the attractiveness of this state, located southwest of the country.

California, the “Golden State”, the most populous in the United States. ¿”Golden” Golden Gate? Mudinmar carefully collected a wide range of relevant information on the state of sun and movies. Out of the 37 million people living in the historically hippie state, about 38% are foreigners. The largest cities of California are Los Angeles, San Francisco, San Jose and San Diego. The capital is Sacramento, and other major cities are Oakland, Fremont, Glendale, Santa Ana, Anaheim, Long Beach, Fresno, Riverside, San Bernardino, Bakersfield, Stockton, Palo Alto and Huntington Beach.

Do you dislike the rain? At Mudinmar we do not like it either. California suffers from poor rains in summer and an acceptable climate for the rest of the year. Its economy is one of the most prosperous in the nation (remember the Silicon Valley); the state is known for exporting, flowers, fruits and vegetables.It also hosts a thriving film industry,  Hollywood.

Search for accommodation in San Francisco

The best places to stay in San Francisco are located around Union Square and Fisherman’s Wharf. Mudinmar recommends these sites:

Request your quote for your international removal to California 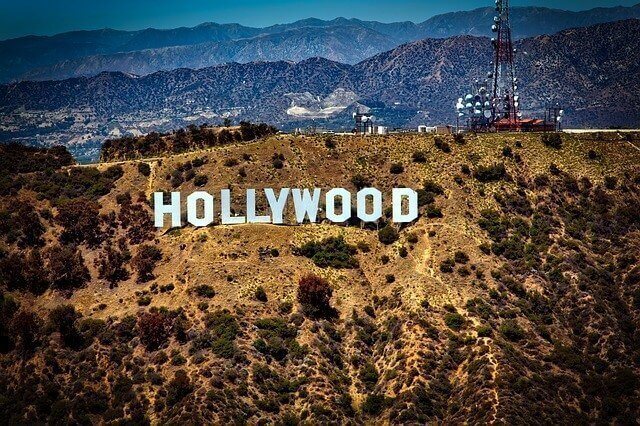 What to visit in California

California offers wide range of leisure activities such as Disneyland, Universal Studios, aquariums and zoos, beaches, forests of giant trees and extensive natural parks. Mudinmar also recommends visiting the wonderful Bay Bridge and Golden Gate in San Francisco, the warmth of Fremont, or the beaches of Santa Cruz and San Jose. It is also worth visiting the amusement park called Six Flags.