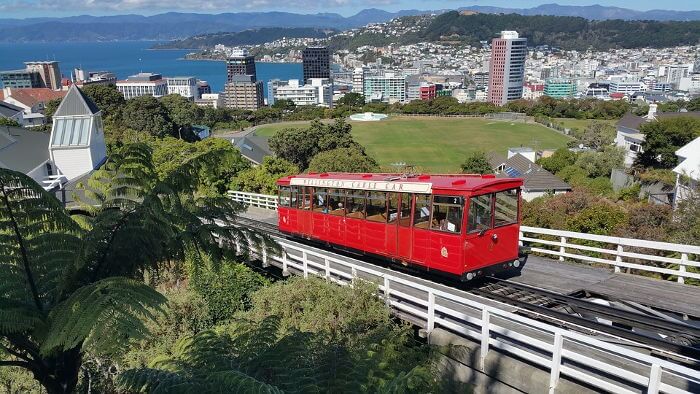 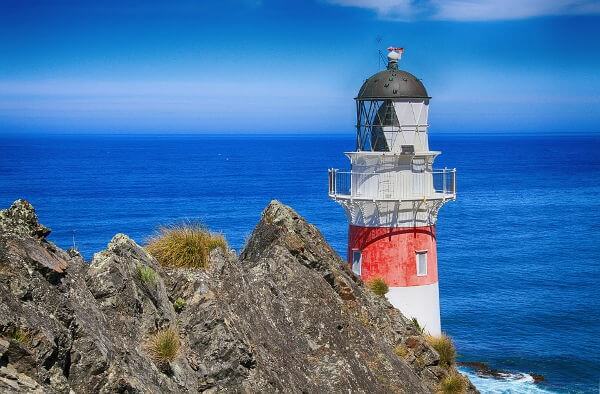 New Zealand is one of the 14 independent countries that make up Oceania. With a population of around 4 million people, it is divided into two islands: the North Island and the South Island, although 60% of the population is concentrated in two cities on the North Island, Auckland and Wellington, its capital.

New Zealand is located in the southwest Pacific Ocean, halfway between the equator and the South Pole and about 1,600 kilometres east of Australia.

Climate and Economy of New Zealand

New Zealand has a temperate oceanic climate, due to the surrounding seas.  The northern part of the country tends to have the highest temperatures, with a subtropical summer, while snow is heavy in winter in the Southern Alps (South Island) and in the mountains of the central North Island.

New Zealand’s official currency is the New Zealand dollar, or Kiwi dollar, and its economy, based mainly on trade, makes it one of the countries with the highest standard of living.

No obligation, free estimates, relocations and removals from anywhere in the world. 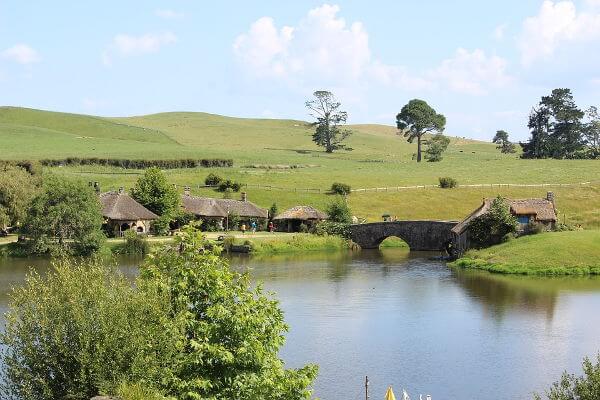 New Zealand’s geographic isolation has contributed to the development of unique plant and animal species. Man’s actions on the country have, since its inception, led to the extinction and disappearance of numerous species.

One of New Zealand’s most popular animals is the kiwi, which has become a national icon.

New Zealand, the country of The Lord of the Rings

If you’re moving to New Zealand there are plenty of places to go or visit, but if you’re a fan of The Lord of the Rings you’re in luck, because it was throughout its horror that Peter Jackson decided to recreate the main settings of the film.

Other information of interest for your move to New Zealand

No obligation, free estimates, relocations and removals from anywhere in the world.