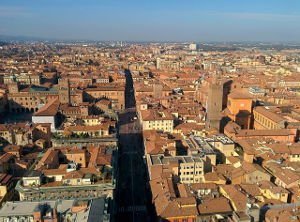 Mudinmar manages your removal to Bologna with total professionalism

Bologna is popularly known as the red, the wise and the round. Red, due to the color of its terracotta buildings and its historic link to the Italian left; I knew, for hosting the oldest university in Europe and Oronda, for offering one of the attractions of the country, its cuisine.

Another characteristic that defines Bologna is its more than 40 km of arcaded streets, for its more than one hundred towers and for its medieval churches. It also has, after Venice, the second largest medieval old town in Europe. Bologna has an airport located 6 kilometers from the city center the “Guglielmo Marconi International Airport” and to reach the city center we find taxi and a bus services.

Mudinmar Mobility offers weekly routes to Bologna, including from export packaging, furniture assembly, unpacking, parking permits, storage, etc. all this within the agreed term. In addition, we have a team of commercials that will advise you on everything related to your international move by land (combined travel), sea or air. The transit time in the international move will depend on the transfer option (combined or direct move) and the chosen means of transport. 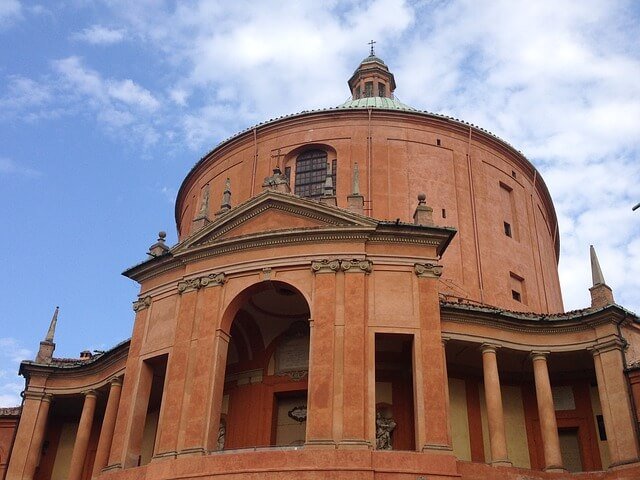 Managed by our extensive network of agents, Mudinmar Mobility offers you Storage services in Bologna. You can choose between a direct door-to-door service or the combined option (more economical) at all times, both in one and the other, you must take advantage of the pre-established trips on our routes.

The insurers do not cover the merchandise packed by the customer, so we recommend carrying out all-risk insurance for your international move to Bologna. 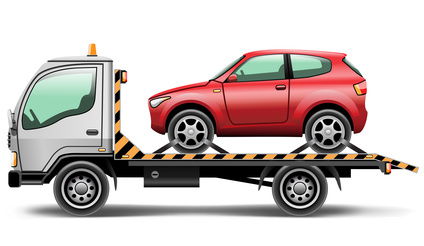 Mudinmar Mobility has assistance cranes equipped with a ramp to load and unload your car allowing us to transport your car to Bologna from anywhere in Spain.

Request your quote for your international removal to Bologna