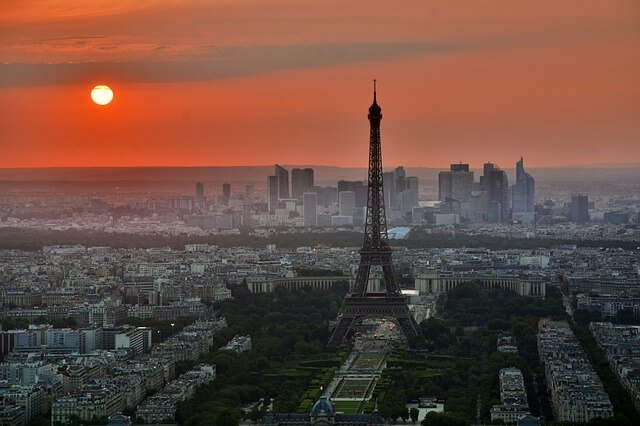 Relevant information in a move to Paris

Paris is the capital of France and is one of the world’s most popular tourist destinations. Among  its best known monuments are the Eiffel Tower (symbolic of the city), the Notre Dame Cathedral, the Arc de Triomphe and the Champs-Élysée. The most visited museum in the world, the Louvre, is also based in the city.

In addition to the architecture, Paris is famous for being considered the capital of fashion and haute couture.

Paris is connected to the rest of France and to major European cities. The city has seven train stations within the public transport network. If you want to enjoy good wine, a traditional meal and good personal service, bistrots are an excellent option. These establishments differ from bars in that traditionally their owners were wine merchants.

We can’t forget to mention that this city is a real favourite for children, being the home of Disneyland Paris. 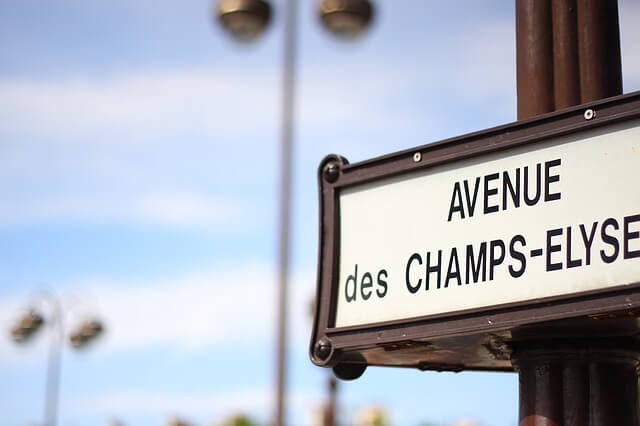 Mudinmar International Movers offers weekly routes to Paris. From packaging for export, assembly of furniture, unpacking, parking permits, storage and collection of waste material on the same day of delivery, all within an agreed period. Mudinmar can help. In additional we have a commercial team that will advise you on everything related to your international move either by land, maritime or air. The transit time will depend on the choice of transfer (direct removal or pre-agreed route) and the chosen means of transport.

At Mudinmar we can offer our international services in your future move to or from Strasbourg to Spain, including the Canary and Balearic Islands. 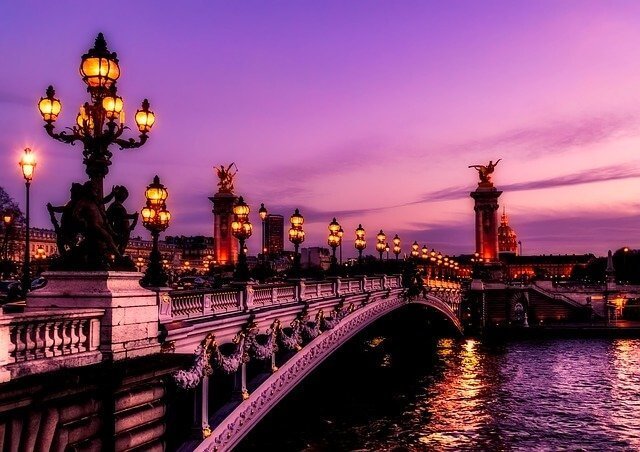 Managed by our extensive network of agents, Mudinmar provides storage services in Paris.

You can choose between a direct door to door service or the combined option (more economical) where you must use a pre-established trip.

The insurers do not cover the merchandise packed by the client so we recommend taking out comprehensive insurance for your international move to Paris.

Request your quote for your international removal to Paris

At Mudinmar International Moving we have cranes equipped with ramps to carry out the loading and unloading of your car, allowing transport to Paris from anywhere in Spain.