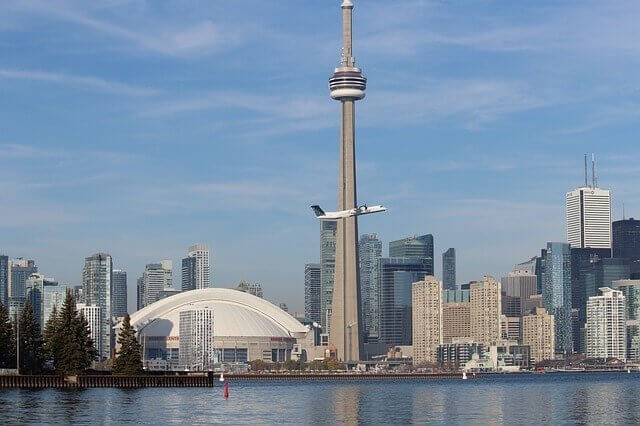 International and cosmopolitan are two words that describe the city of Toronto, the capital of the Province of Ontario. It is the largest city in Canada and the third largest in North America.

Useful information about moving to Toronto

Toronto is a melting pot of 80 nationalities that have moved to the city over the past centuries. As a result there are many multicultural areas and ethnic neighbourhoods among which are Villa Portugal, Chinatown, Little Budapest, Little Italy, Little Poland, Greek town, Little India, Koreatown and the Bathurst Street area populated by the Caribbean community.

Considered to be one of the world’s global financial cities. 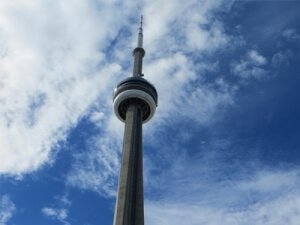 Toronto is characterized by a comparatively mild climate, given its proximity to Lake Ontario. It has warm summers and humid, cold winters. The Canadian city has four distinct seasons with considerable variations in temperature each day, especially in the cold weather season.

The city invites you to explore the multicultural diversity in its 6 areas: city centre, North York, East York, Scarborough and Etobicode. The city is also divided into 140 neighbourhoods.

La biggest attraction in the city is the CN Tower, the second tallest structure in the world, measuring 553 metres. You can also visit Yonge Street, the longest city in the world since 1988, measuring 1.896 km in length. If you prefer to go walking, plan out your route around Lake Ontario and its islands. 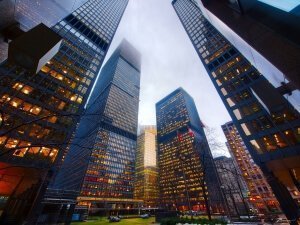 Getting around using public transport

The city has 400 bus lines and 12 tram lines. Toronto is the only city on the North American continent  to have an extensive tram system dedicated to public transport. The tram service runs mainly in the city centre area and on the busiest streets.

Toronto is a city made up of many different areas. Here are some of the highlights:

Toronto also has more areas that are all very similar.