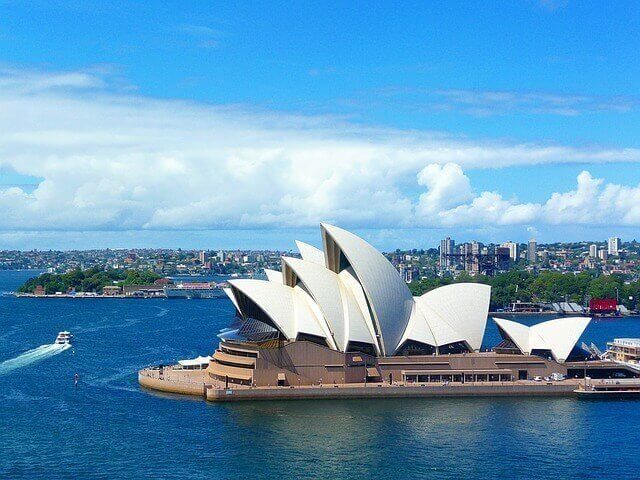 During this month we have a partially full container that we can complete by offering you a very important discount.a shared removal, or groupage, allows you to share a container for the shipment of goods. Take advantage of the offer, share a container and save on your move.

Useful information on moving to Sydney

Sydney is politically the capital of the state of New South Wales, the largest and oldest city on the ocean continent. Geographically, it is located in the south-east of the country, on the shores of Jackson Bay and covers an area of more than 345 square kilometres.

This Australian city is characterised by its multiculturalism and this is reflected in the variety of languages spoken, the majority being English, but Arabic, Cantonese, Greek, Italian, Vietnamese and Spanish are also widely spoken.

Sydney has an oceanic climate, which means hot summers and cool winters. Being very close to the sea, temperatures average between 18 and 25ºC in the hottest months and between 8 and 16ºC in the winter months. More specifically, the warmest months are from November to February and the coldest months are between June and August.

It is important to note that Sydney is influenced by the El Niño weather phenomenon and this means that on rare occasions the city is subjected to severe hail and wind storms.

Most families live in the suburbs of Sydney, but the flow of work and services means that more and more people are choosing to live in the city centre.

On the urban side, the city’s landmarks include the Opera House and Harbour Bridge. Also the Centrepoint Tower and the Royal Botanic Gardens. Sydney is also known for its stunning beaches.

Request a quote for your move to Sydney. 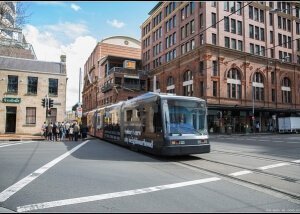 Sydney Airport is located to the south of the city, just 10km from the city centre.

For getting around the city, the city is served by a network of trains. The circular line runs at various stations around the city centre. Stops include: Circular Quay, Wynyard, Town Hall, Central, Museum and St. James Stations. To use it, just buy a ticket from the 24-hour ticket machines.

Buses are another popular means of transport for getting around the city. Most of the lines run around the city. The most important stations are located at Circular Quay, Wynyard, Town Hall and Central Station.

Other means of transport include ferries, monorail and light rail, as well as taxis, although these are not recommended for sightseeing due to traffic.