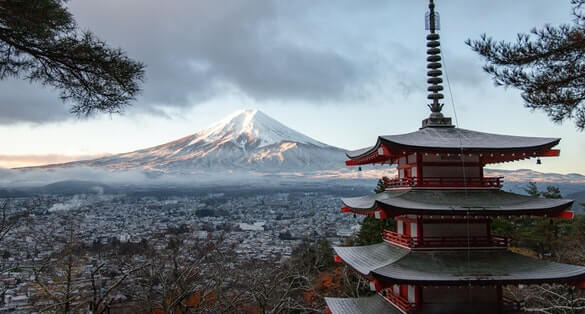 Would you like to move to Japan? Get your free moving quote today with detailed price and service information. We have been carrying removals around the world for over 30 years thanks to our vast network of expert global moving agents in more than 148 countries worldwide. Our international moving services include: 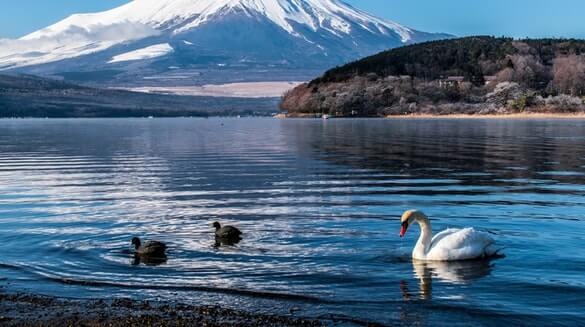 Other services for your move to Japan

If you want to take care of every detail in your move to Japan, you can complete your international relocation with our additional moving services:

Main destinations for relocation to Japan

Japan is one of the top moving destinations in Asia. These are some of the locations we recommend for your international relocation:

Request an immediate quote for your move to Japan

No obligation, free moving quote from anywhere in the world.

Request a quote for your move to Japan 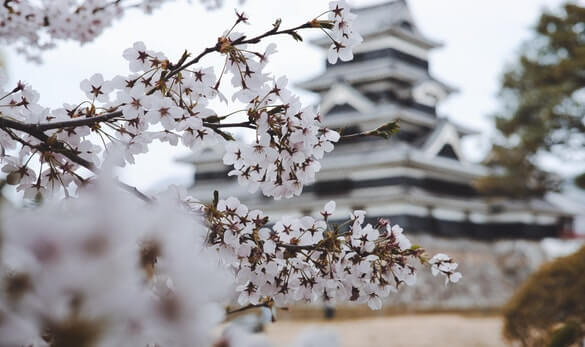 Useful information about your relocation to Japan

Japan is an island country in East Asia, located in the Pacific Ocean and surrounded by the Sea of Japan, the Sea of Okhotsk and the East China Sea.

Japan has a mild, rainy climate with high humidity levels. The four seasons are easily distinguished, with colder temperatures and occasional snowfall in winter and autumn and milder and drier in spring and summer.

Bear in mind that Japan also has nine ecoregions which reflect the climate and geography of the island: from rainforests to leafy overgrown forests in the mild regions to conifer forests in the colder areas.

Documentation and customs for your move to Japan

Before moving to Japan you need to bear in mind the need for certain documentation. Take special care and observe the following recommendations: