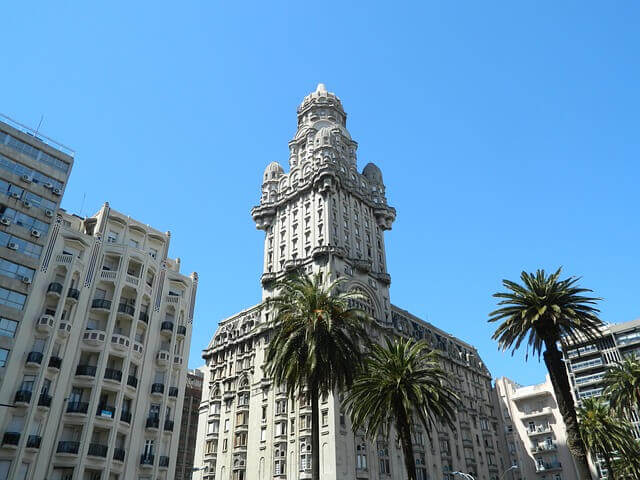 Uruguay is located in South America and is the second smallest nation on the continent, as well as being one of the most stable at a political and economic level. The population of the country reaches 3324000 habitants and the majority live in Montevideo. The economy in Uruguay is largely based on the production of farming and agricultural goods although the latter are of less relevance. In terms of industry, the main one is food production, followed by textile and chemical. 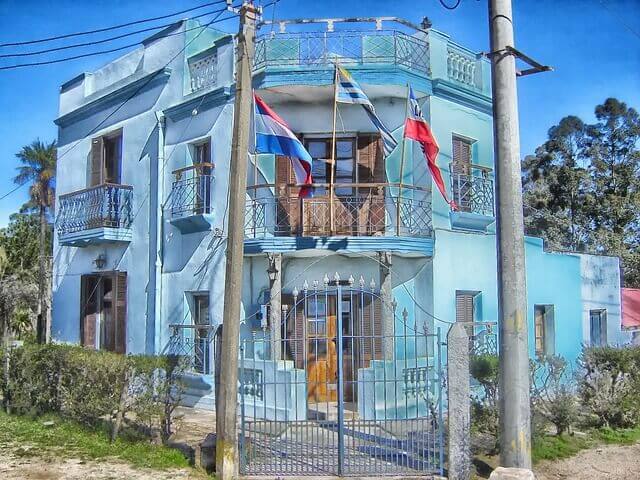 Climate and Culture in Uruguay

Because it is situated in a mild area of the southern hemisphere the climate in Uruguay is moderate with abundant grateful. In the capital, Montevideo, the hottest month is January and the coldest July; the maximum temperatures range between 15° in winter to 32°C in summer.

Uruguay is characterised as being a multicultural country because it is made up of a population with a high number of immigrants. In terms of gastronomy it is marked by combination of recipes from different cultures. It has excellent dishes and sides, and its steak ‘a la parilla’ (roasted) in the star in the national cooking crown, as a farming country. Mate stands out as its native drink, an infusion unique to the country. In respect to music the biggest exponent is Tango, with the Montevideo Philharmonic Orchestra considered the best tango orchestra in the world. Another key music is the Milonga. There is also purely native music: el candombe – with African roots and made with drums and la murga – based on a choir singing a song which contains social content in an ironic and entertaining way. 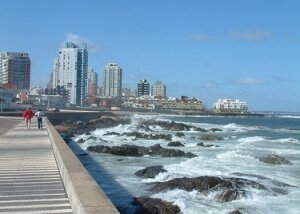