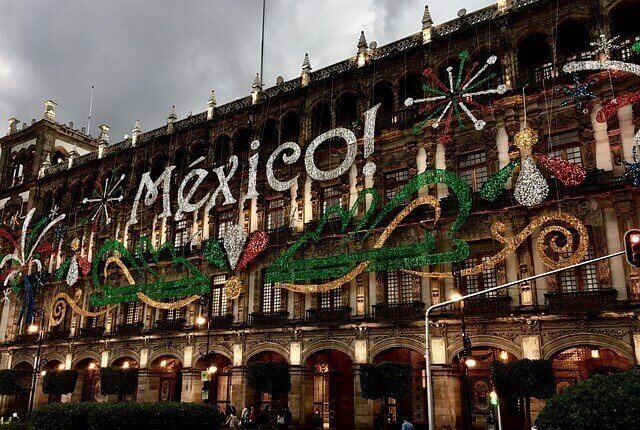 Useful information about a move to Mexico City

Mexico City, or Federal District, is the capital of Mexico, located in a south-central area of the country near to Lake Texcoco. It is the country’s largest urban centre and the main political, academic, economic, financial, business and cultural centre.

Mexico City is rated the world’s third largest agglomeration, the largest in the Americas and most populous Spanish-speaking city on earth, with more than 21 million people according to federal and state government figures.

The official currency in the country is the Mexican Peso and it has a free market economy. The value of the peso fluctuates daily, but averages at approximately 13 pesos to the dollar. 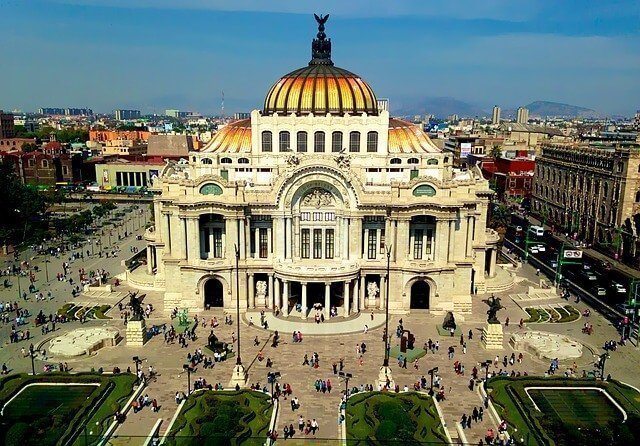 The climate is mild in winter, and hot and dry in April and May. The rainy season is between May and October. It is important to be aware that the temperature can drop in the morning and evening, especially during winter when the average temperature is 16 degrees Celsius.

Mexico City preserves an environment for those who were devoted to religion and art. A context where the inhabitants faithfully continue with the traditions.

Accomodation cost in Mexico City depends on the area you are staying in. If you plan to live in a shared flat, room prices can be between 1,500 and 2,500 pesos a month, whilst in the sates you can find a small apartment for that price.

To find housing we recommend the Craiglist website where offers are updates by the minute.

Request your quote for your international removal to Mexico City 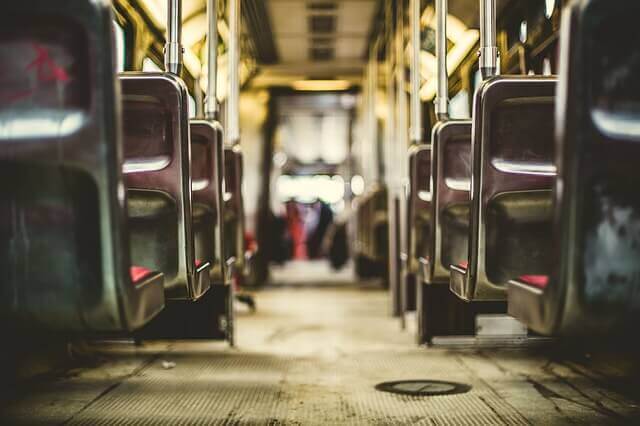 There is a variety of options in the city. The metro has 12 lines leaving from the city centre to all over the city. It is the cheapest metro ticket in the world. One ticket is valid across numerous routes.

Another means of transport is the Metrobus, an alternative to traffic problems in the city. It costs 5 pesos per trip and is paid for using an electronic card. There are also electric based transport options such as Trolebus and light train, and microbuses and vans that cover the whole city, however the latter are complicated to use and often uncomfortable, costing between 3 and 5 pesos. There are also numerous kinds of taxi, the most common are green 3 or 4 door taxis.