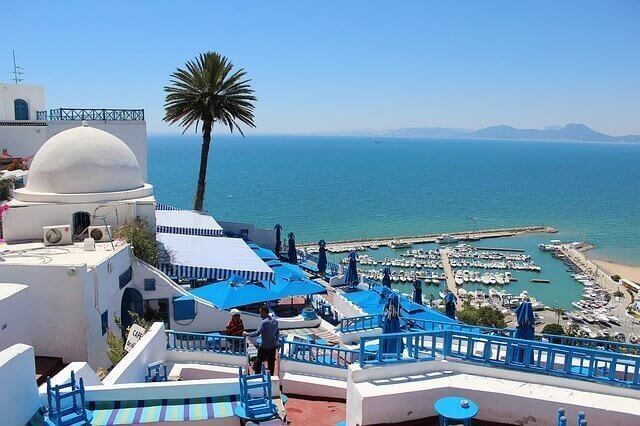 Information of Interest in your Move to Tunisia

In Mudinmar we make removals to Tunisia and its main cities: moving to Kef, Nabeul, Tataouine and Sfax, among others.

Tunisia or the Tunisian Republic is a country, the smallest in the Maghreb, located in North Africa, bathed by the Mediterranean coast. Its capital and most populous city is Tunisia. 40% of its territory is formed by the Sahara Desert.

The official language of Tunisia is Arabic, although French is also spoken fluently by a large part of the population, especially for commercial transactions. 99% of the population has Islam (Sunni) as a religion. 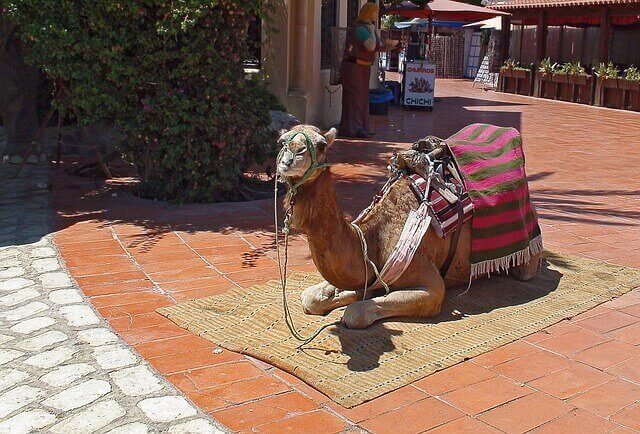 Tunisia has a diversified economy in different sectors such as agriculture, mining, tourism, and energy. The latter is divided between the gas and pre-oil deposits that are exploited in its territory, nuclear energy (it has two plants that are scheduled to be operational in 2019) and solar energy, within the Desertec project, a large-scale energy project which consists of the installation of solar energy panels in North Africa, with a power line between this region and southern Europe. Tunisia will be part of this project, but the way in which this project can benefit its economy Tunisia is still being analyzed. 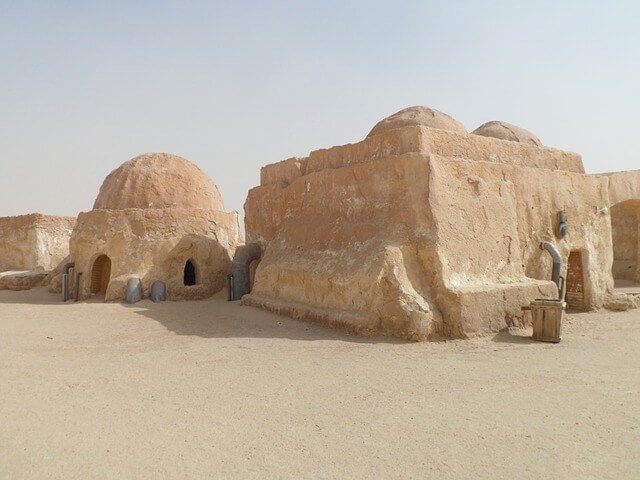 Places to visit in Tunisia

Tunisia is a tourist destination for all interests. In its cities you can enjoy the relaxation of its beaches and its spas, of the culture and history that you will find in its archaeological sites or arcades and of a great gastronomy with which to savor the best delights.

Request your quote for your international removal to Tunisia 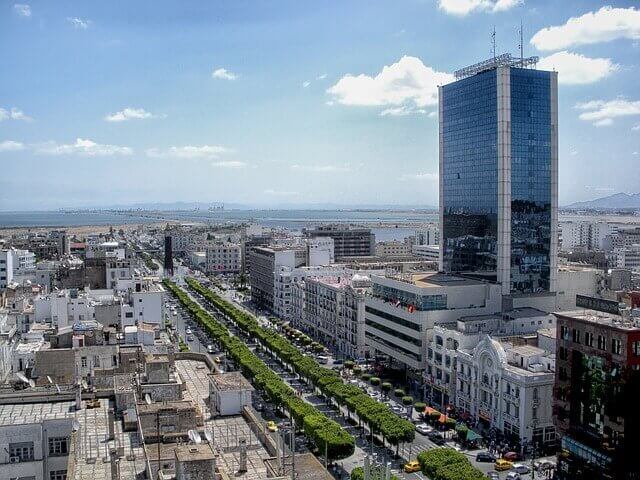 Useful links for your move to Tunisia

You can consult more information of interest about the country for your move to Tunisia directly with the embassies:

For accommodation search in Tunisia you can consult any of the following links:

On the other hand, if you are looking for a job before moving to Tunisia you can visit any of these sites: