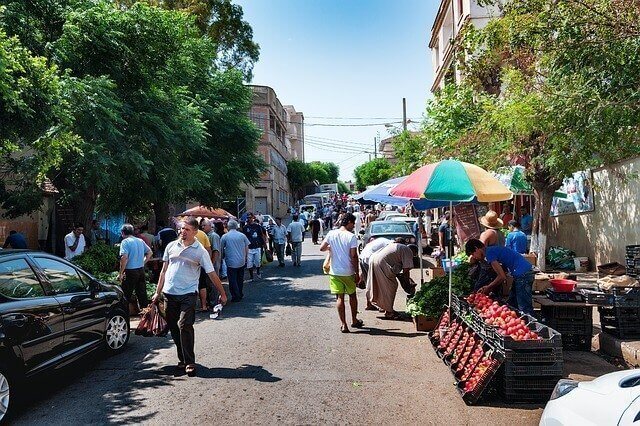 Information of Interest in your Moving to Algeria

In Mudinmar we do removals to the main provinces, countries and municipalities of Algeria: Algiers, Oran, Constantine or Annaba, among others.

Algeria is the country of the Maghreb, northern Africa, which has the largest area of ​​all the territories of Africa. It borders to the north with the Mediterranean Sea, to the east with Libya, the west with Morocco and Western Sahara. Constitutionally defined as Arab, Amazigh (Berebér) and Muslim country.

Like most of the Arab League countries, Algeria’s main economic resources come from its oil, gas, iron, zinc, or silver holdings; Although a quarter of its population is dedicated to agriculture and fishing, it is the exploitation of fossil fuels that accounts for 60% of the country’s income. 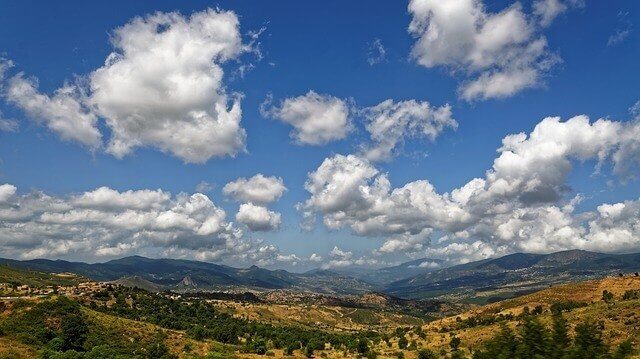 Algeria has a climate that we could classify as semi-arid, with mild and humid winters and hot and dry summers. Although during the day temperatures do not usually fall below 25ºC, at night, especially in winter, they tend to have quite low temperatures. 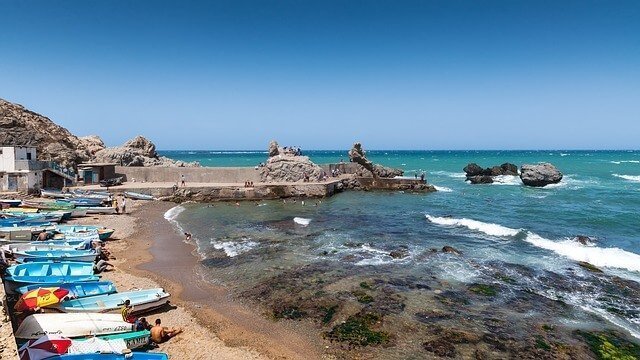 To enter Algeria we must carry certain documentation in order:

Request your quote for your international removal to Algeria