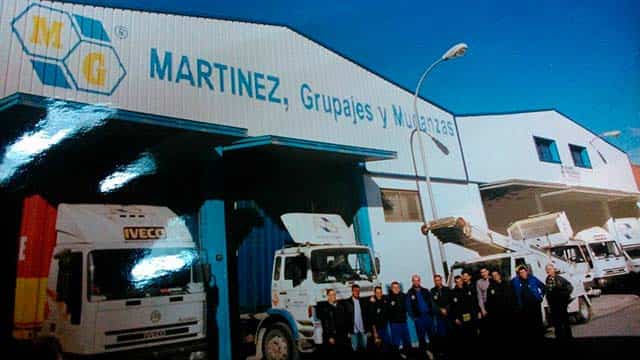 We are our history

Mudinmar was founded in 1988 under the label “Hermanos Martínez Grupajes y Mudanzas” by Gregorio Martínez García, a very dedicated person who instilled the values that would mark our philosophy: Seriousness, responsibility and honesty.

In this same year, together with his brother José Martínez García, the Martínez brothers started their activity with a container truck in a small warehouse in Valencia, Spain, making their first moving shipments to the Canary Islands.

Only one year later, the company opened its branch office in Tenerife. This opening meant an impulse in the connections between the different work centres and the integration of a new modality of weekly shipments between the Canary Islands and the territories of the peninsula. 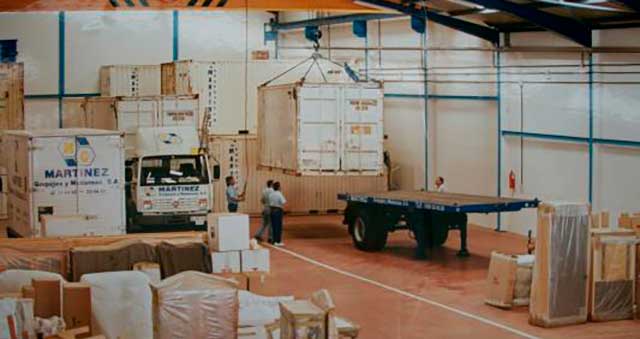 A decade later, Mudinmar, still known as Mudanzas Internacionales Martínez, managed more than 500m³ of freight per week and had expanded its warehouses to triple the original size of the small warehouse where the Martínez brothers began their journey.

Finally, in 2004, the family company made the leap into the international arena, incorporating regular transport and shipping routes for removals and goods throughout Europe and Russia. From then on, Mudinmar’s expansion would be unstoppable.

In 2006, the company was taken over by the second generation of the family, consisting of Juan Francisco Martínez Mellado, as manager, Mª José, as financial director, and Gregorio Martínez, as commercial director.
The new generation of Martínez brothers, started an ambitious project with the acquisition of new logistic warehouses and the beginning of new agreements and relationships with partners all over America. In this way, the family company incorporated to its services of moving and transportation of goods through Spain, Europe and Russia, the realization of maritime consolidates and groupages for international moves to the main countries of America: Argentina, Brazil, Colombia, Uruguay, Chile, Peru, Mexico, United States and Canada. 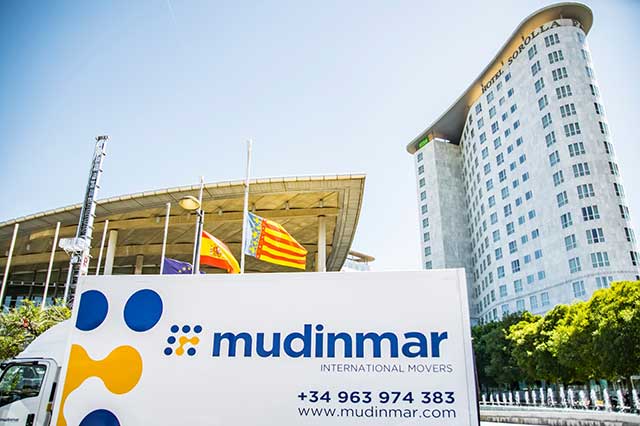 Today, and after more than 30 years of experience in the removals and transportation sector, Mudinmar owes its change of seal – since the family business was founded in 1988 – to the current focus of its activities with an international projection.

Today Mudinmar (Mudanzas Internacionales Martínez) continues to grow as a company and family, adding warehouses throughout the peninsula and the Canary and Balearic Islands, more than 50 employees on its staff, 18 vehicles in its fleet and making available to its customers and colleagues in the removal and global mobility sector, its international removal services, vehicle transport, pet transport and relocation in Spain.