Are you thinking of moving to another country? If you’re contemplating an international move for work, study or residence, you’re probably wondering how long it will take to make the move, how long it will take for your belongings and furniture to arrive in the destination country and what you could do to make your move to another country as quickly as possible. In this article, we tell you how long it takes to make an international move and how… END_OF_DOCUMENT_TOKEN_TO_BE_REPLACED 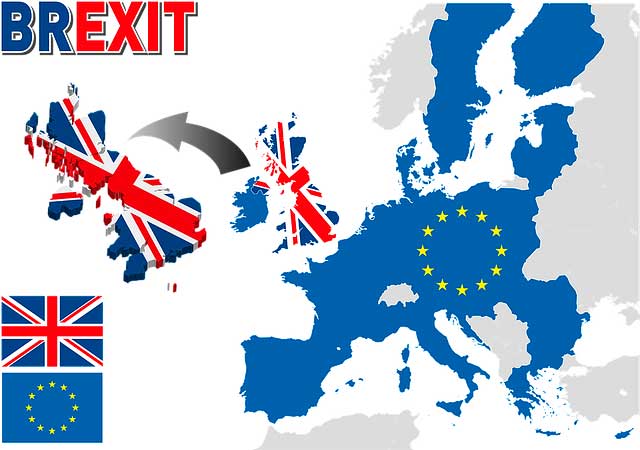 Although the United Kingdom officially left the European Union on 31 January 2020, thus finally producing the Brexit, the changes that are coming for companies working, transporting or exchanging goods and services with the United Kingdom, will not come into force until the end of the transitional period, provided for in the EU-UK withdrawal agreement. These changes will also affect European international removal companies, which because of their activities between EU Member States and the UK, will have to comply… END_OF_DOCUMENT_TOKEN_TO_BE_REPLACED 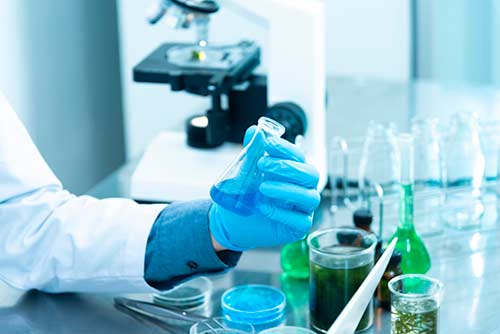 If you were planning to move but your plans have been cut short by the arrival of the coronavirus, do not worry, in this post we tell you what you can do to continue with your change of residence. Just a few weeks ago, the possibility of a global pandemic that would leave the country in alarm was unthinkable. However, due to its rapid spread and contagion, COVID-19, better known as coronavirus, has already become a reality that keeps citizens… END_OF_DOCUMENT_TOKEN_TO_BE_REPLACED